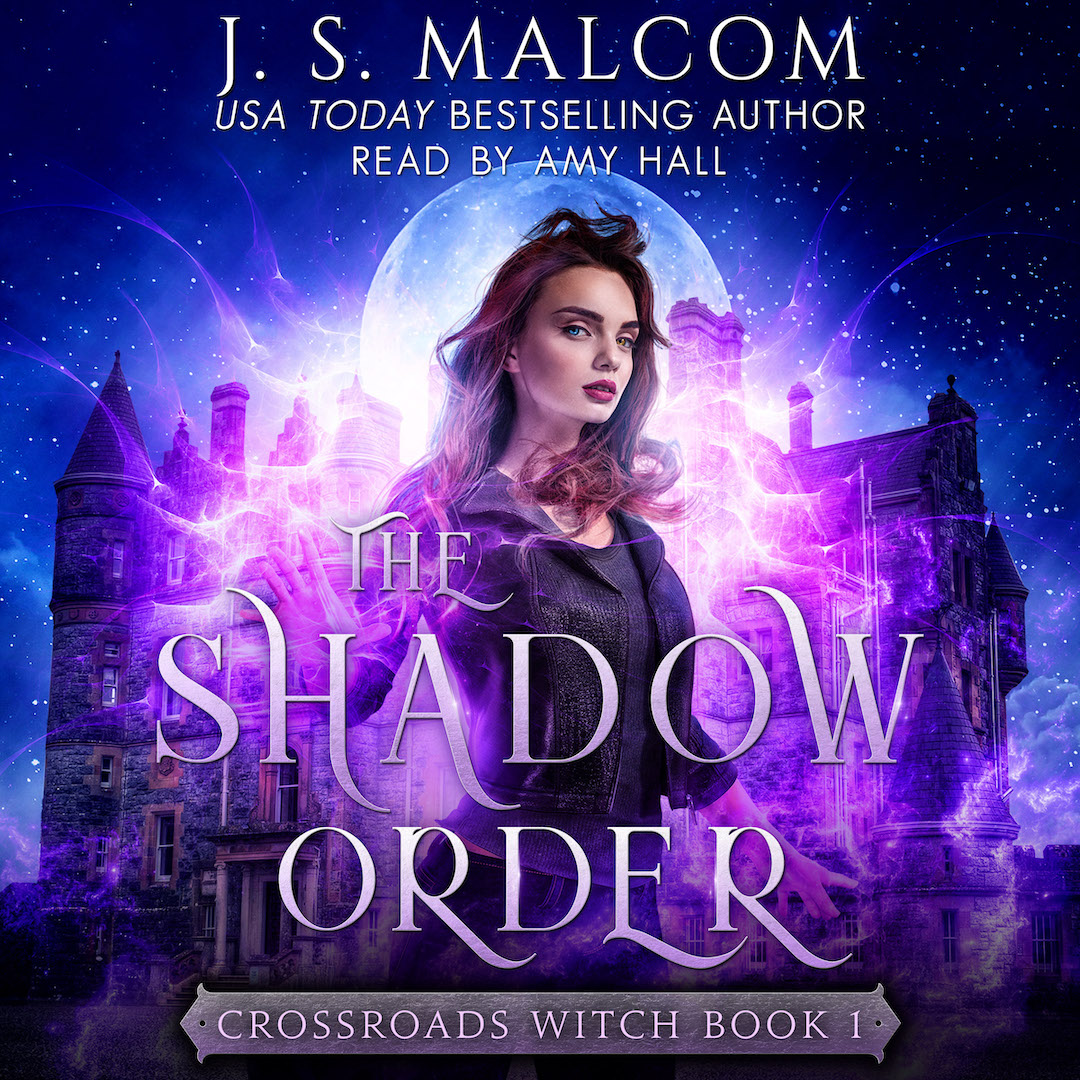 As if being locked up in the crazy house wasn’t bad enough, I wake up to discover that the person I trust most in the world just morphed into a bloodthirsty monster. My only chance for escape comes in the form of two women calling out from within a shimmering tunnel. So, it's either stick around and get murdered or jump through some kind of portal.

I take the option that doesn’t involve dying and find myself ushered into an ancient society of witches. I'm given a choice: I can either go it alone and take my chances or join their magical training program. The problem being I didn't even know I had magic, never mind the kind that can open a doorway between realms. But that’s exactly why I’m being hunted by a Fae demon looking to settle an old score. Now, I either find a way to defeat him or he’ll be using my magic to bring in the rest of his kind. If that happens, it won’t only mean the end for the world of witches. It’ll mean the end of the world.

The Shadow Order is a fast-paced, unpredictable new urban fantasy. If you like snarky kickass heroines, fast-paced action, magic, witchcraft, and romance, then grab it today!