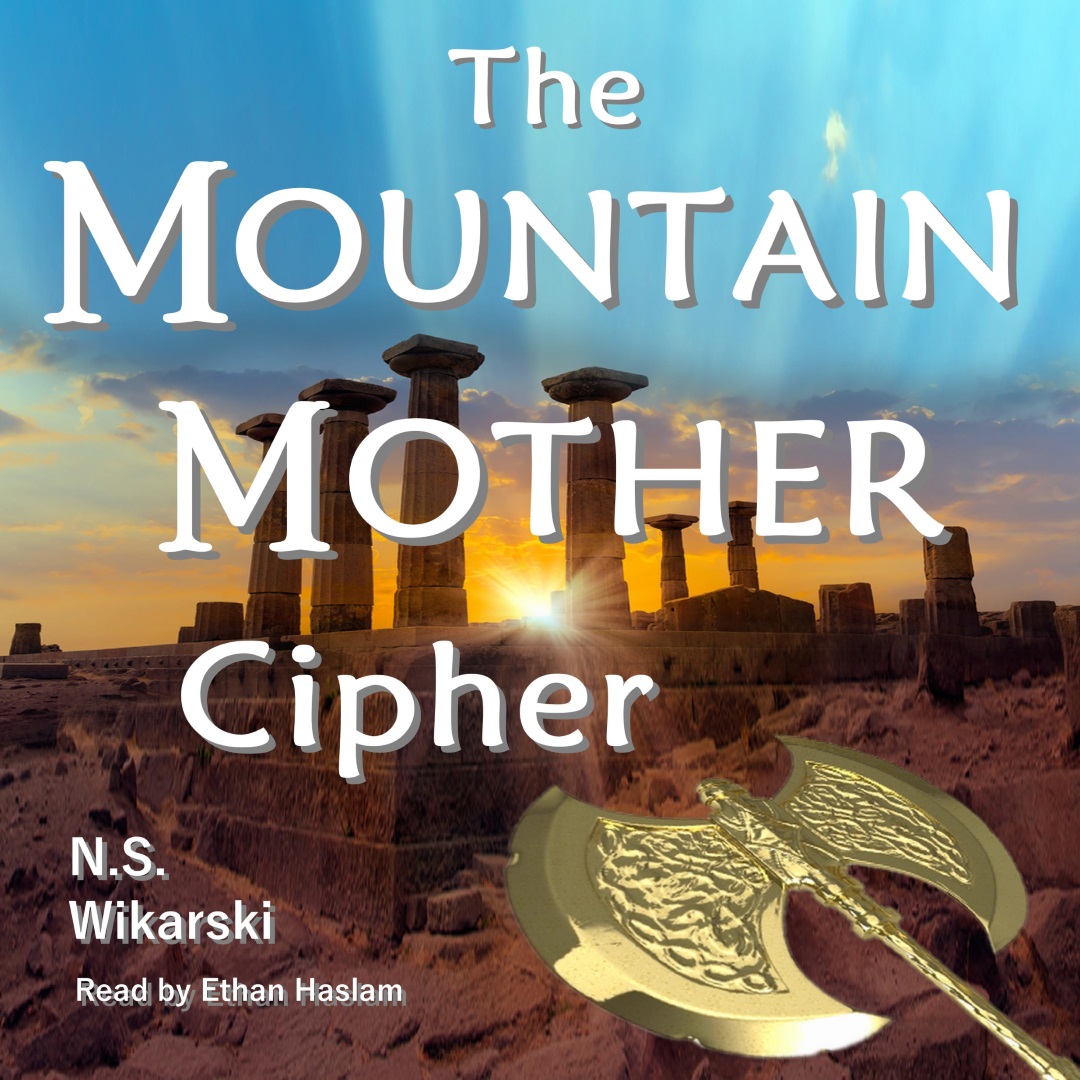 College freshman Cassie Forsythe wakes from a disturbing nightmare after seeing her sister being murdered by a man in a cowboy hat who demands something called "the key." Her dream morphs into frightening reality when her sister is found dead, exactly as her vision foretold.