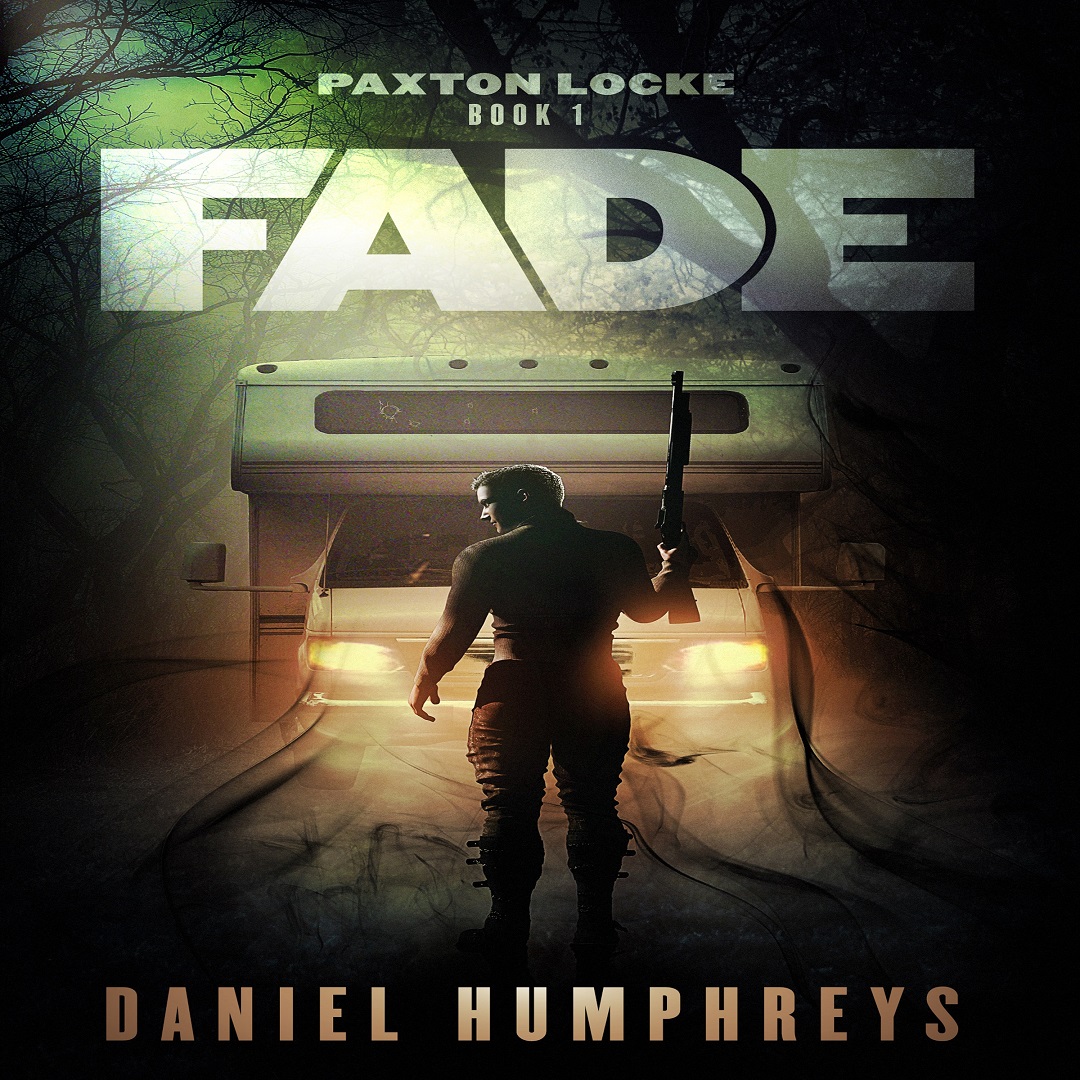 Family drama is bad enough without adding human sacrifice to the mix. Ten years ago, his mother killed his father in a grisly ritual that Paxton interrupted. Now he criss-crosses the countryside in his RV working as a paranormal investigator while Mother languishes in jail. She’ll never forgive him for interfering…or for stealing her spellbook.

It started as a normal job for Paxton. At least as normal as speaking to ghosts ever was. But then the terrified shade of a murdered boy warns him of a dangerous, newly-freed entity, and suddenly he has to talk to Mother again to save the day.

In a battle for his very soul, will he be able to endure – or simply fade away?

Dragon Award nominee Daniel Humphreys’ urban fantasy debut brings all the best elements of Supernatural and the Dresden Files, written with his typical engaging style and evocative prose. Avid fans of the genre will be satisfied with the sarcasm, quips, and pop culture jokes found in Fade. Not to mention the spells, action and family drama.