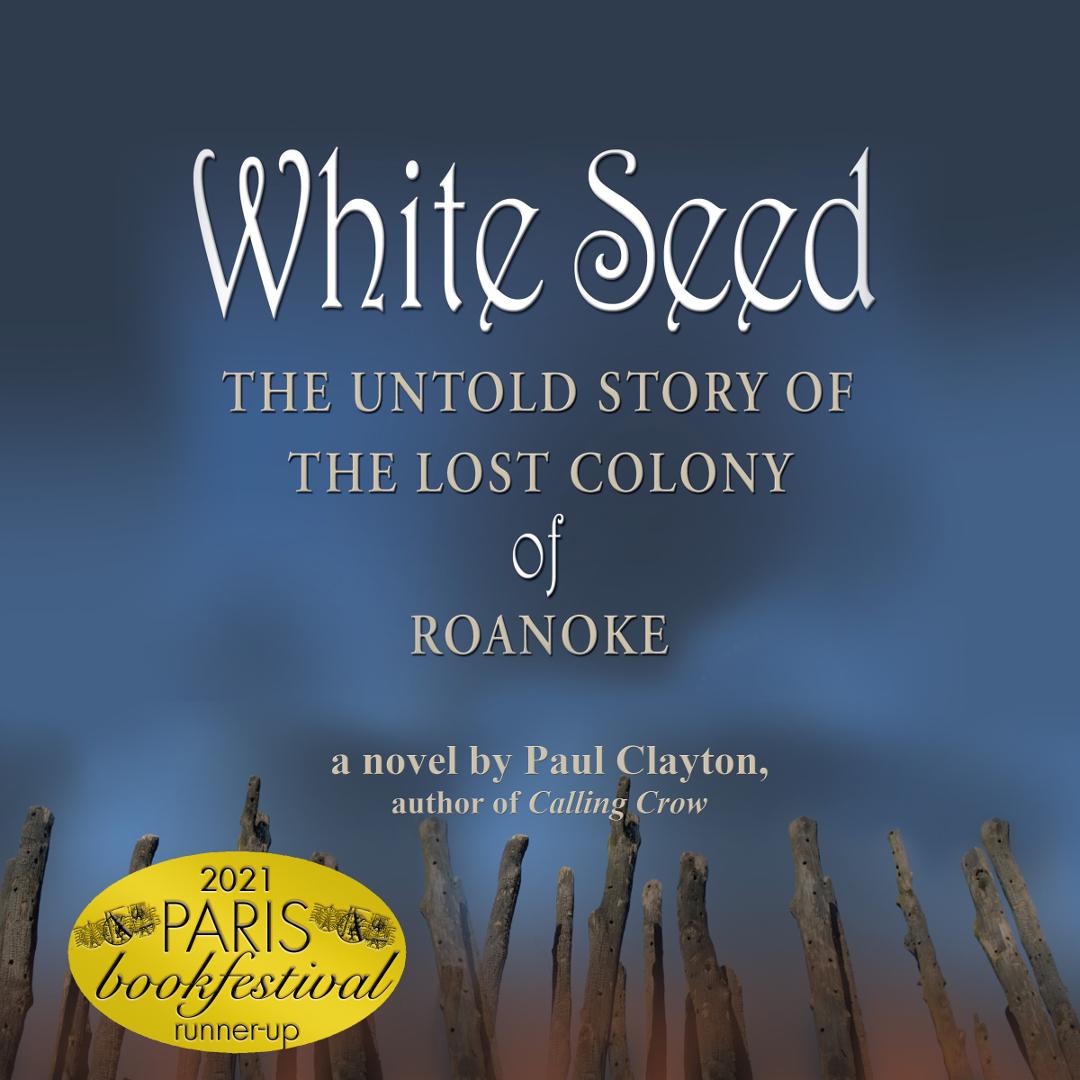 White Seed: The Untold Story of the Lost Colony of Roanoke

A fully-realized historical thriller in the tradition of James Clavell's Shogun and Ken Follett's The Pillars of the Earth.

One of the most haunting mysteries in American history - The Lost Colony of Roanoke - comes roaring back to life in White Seed, with a compelling cast of characters, including Maggie Hagger, indentured Irish serving girl, a victim of rape and intimidation; Manteo, Croatoan interpreter for the English, inhabitant of two worlds, belonging to neither; John White, ineffective Governor, painter, dreamer, father and grandfather; Captain Stafford, brave and disciplined, but cruel soldier; and Powhatan, shrewd Tidewater warlord who wages a stealthy war against the colonists.