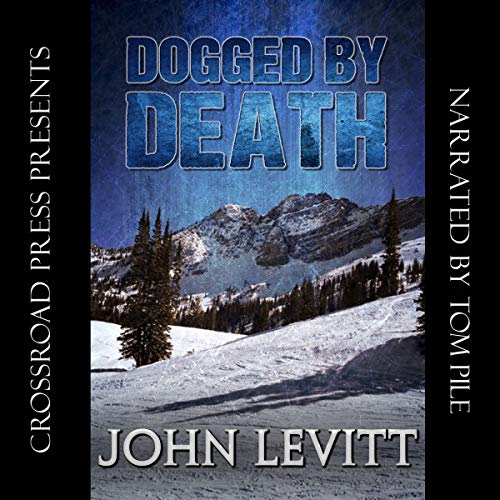 Rafe Carmichael has a good life. As assistant manager of a ski lodge in the mountains of Utah, he's living the dream - until the dream turns sour. When one of his employees dies of an accidental drug overdose, he's naturally saddened, but not surprised. But when he finds a kilo of heroin stashed in the dead man's ski locker, and learns some troubling information from the man's ex-girlfriend, he begins to wonder if it really was an accident after all.

With the help of his girlfriend, a Salt Lake City detective whom he met in a most unusual way, he begins to delve into it. The owner of the lodge, Buddy, seems to be in the middle of everything. And soon Rafe is embroiled in blackmail, a real estate scheme to take over the lodge, a mafia figure, a dog fighting ring, more deaths, and attempts on his own life. After one attempt, his very clever dog, Sasha, ends up at the city pound, where it's likely she could be put down.

But she, with a couple of other dogs, manages to escape, and they make their way back across the Salt Lake Valley just in time to get in on the final confrontation.