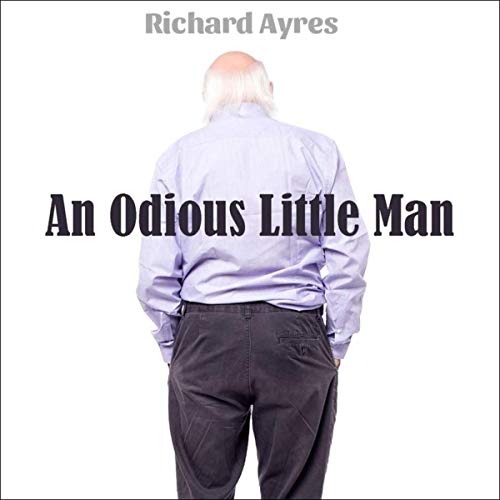 Charles Pettifer, 75, a former chief planning officer, returns from a hospital appointment, having received his final sentence. He lives alone. His wife left him years ago, and he is childless and friendless.

His health worsens. Lonely and frightened, he confides in his cleaner and his nurse, revealing events in his youth in the 1950s and '60s when he couldn't relate to the culture of the times and was frightened of girls.

But the memories of his former employees and his neighbors reveal how he gained the reputation of being a bigoted, womanizing bully who was forced to take early retirement, perhaps because of corrupt practices.

As his end approaches, he is counselled by his nurse for whom he develops a growing affection. Does he regret the way he's behaved? It seems he might, but his will, which is read aloud to those attending his funeral, demonstrates not only these regrets, but also his desire to eke posthumous revenge on those who have crossed him. The funeral wake is calamitous.