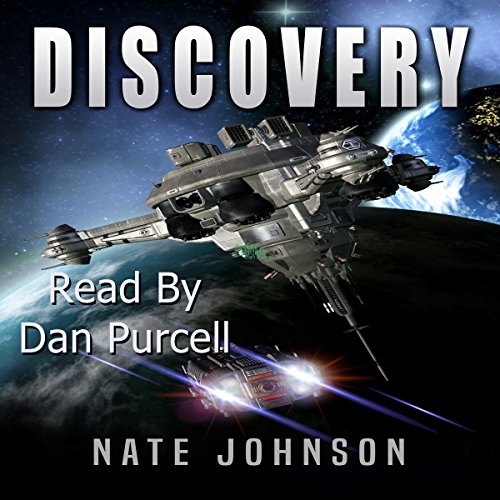 First contact. Star traveling humans. Pre-industrial aliens. Ship's mechanic, Nick Barns, is temporarily transferred to the research vessel Discovery. His job, to keep the ship in orbit, and its three scientists alive. A job that is becoming harder due to repeated sabotage.

Xeno-sociologist Amanda Rogers' dreams have come true. Humans have finally found an intelligent species. They may be primitives, barely out of their own bronze age. The last thing these Eundai need is to be overwhelmed with human technology. History is filled with examples of primitive cultures being ruined after initial contact. It is her job to make sure that doesn't happen.

Priorities change when the four humans are forced down to the planet's surface. Staying alive long enough to get rescued is now the most important thing in their lives. A task that may not be possible.