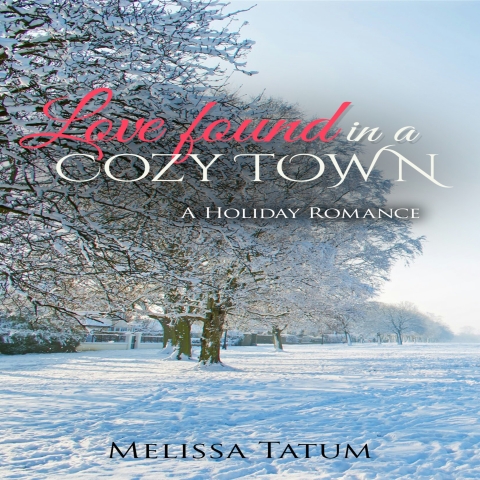 Love Found in a Cozy Town: A Holiday Romance Vol. 2

Is there such a thing called fate? Does fate give you second chances in love? Juliet feels like she didn’t really get a first chance. Her first marriage was a disaster. She had never felt inclined to take a chance on a man after that. The risks were too great, especially when she had two children to consider. She didn’t think her heart could handle having her trust broken again.

But Michael has known love, and wants it again. He wants it with Juliet. It took just one look for him to realise that Juliet was everything he wanted. Now, he wants to woo her like the princess she is, and he wants to give her fun, love, pleasure and joy.

It’s never that easy, though, and Juliet knows that. Juliet’s family is old money, and they would never approve of somebody like Michael, a teacher from the wrong side of the neighbourhood in Manhattan, being a part of Juliet’s life. Juliet is a grown woman with her own life, but when she is with her family for the holidays, the weight of their disapproval threatens to crush her. She refuses to think of what her family might say about her friendship – and more – with Michael.

On top of all that, why is Tony, her brother, so interested in her comings and goings? What does his friend, Ross Carmichael, want with Juliet? It’s a confusing time, but the one thing she’s getting surer and surer of is that even if it makes no sense, she will always be able to trust Michael. But will that be enough to bring Juliet and Michael together?