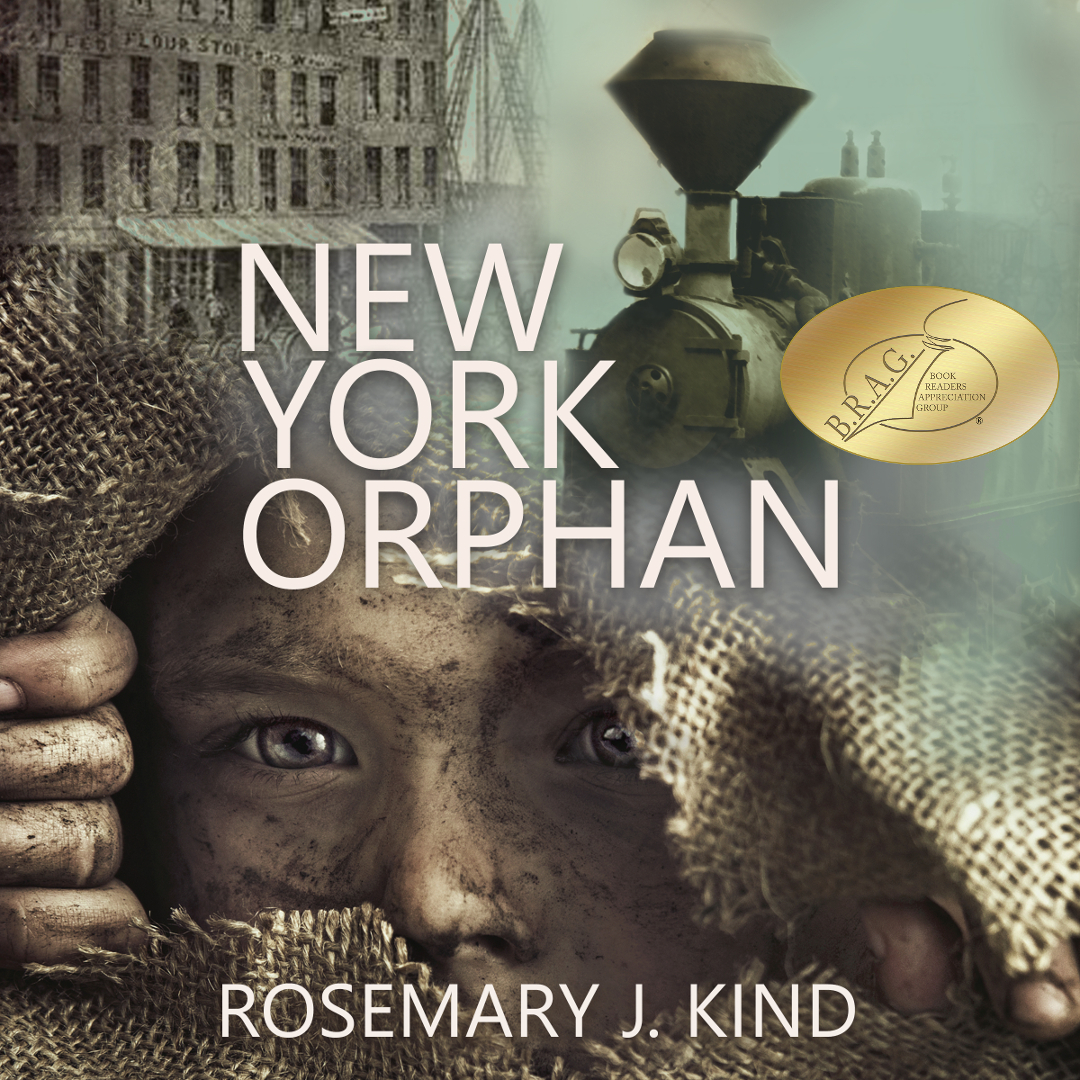 How strong are bonds of loyalty when everything's at stake?

1853 - From fleeing the Irish Potato Famine, to losing his parents on the ship to New York, seven-year-old Daniel Flynn knows about adversity. As Daniel sings the songs of home to earn pennies for food, pick-pocket Thomas Reilly becomes his ally and friend, until he too is cast out onto the street.

A destitute refugee in a foreign land, Daniel, together with Thomas and his sister Molly, are swept up by the Orphan Train Movement to find better lives with families across America. For Daniel will the dream prove elusive?

How strong are bonds of loyalty when everything is at stake?

Based on real history, the strength of the characters in New York Orphan will move you with their desperate plight to survive. A gripping story of love, loss, betrayal and bonds of kinship.

"Captures the grit as well as the joy of the children who were sent west over the years." John Shontz, Orphan Train Rail