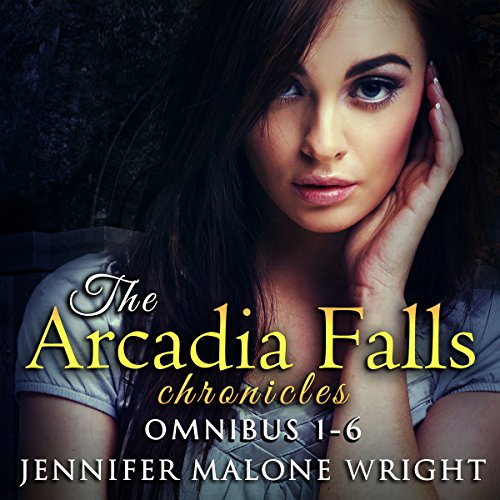 A war is brewing between the hunters and the vampires and Chloe is determined to strike against the vampires before they have a chance to attack. Unfortunately, her plan goes all wrong and results in a massive takeover by the undead.

This group of unlikely heroes have the power of elements, magic, and strength on their side. They have even recruited one of the original vampires to help aid in their mission. But will it be enough? Will society ever go back to normal now that the world knows that vampires truly exist?