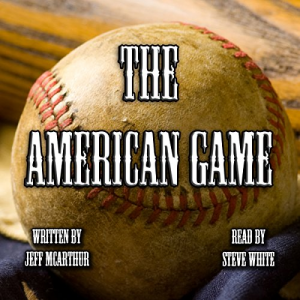 For three long years, the American Civil War has raged across the nation, scorching the land, leaving thousands dead, and tearing families apart. The endless fighting has hardened the hearts of soldiers of both sides.

But on a lonely field in mid-Tennessee, some of those soldiers will come face to face with one another in a series of ball games. Stalled in a stalemate, the soldiers start out with small bets on who is better at the game; but as the wagers increase, so do the risks.

In order to play, they will have to accomplish what their governments were incapable of doing to avoid the war, compromise. Each man will bring his own ideas and rules to the sport, and together they formulate their own form of the American game. But they have to be cautious, for soon the war will catch up with them, and they will be forced into conflict once again.