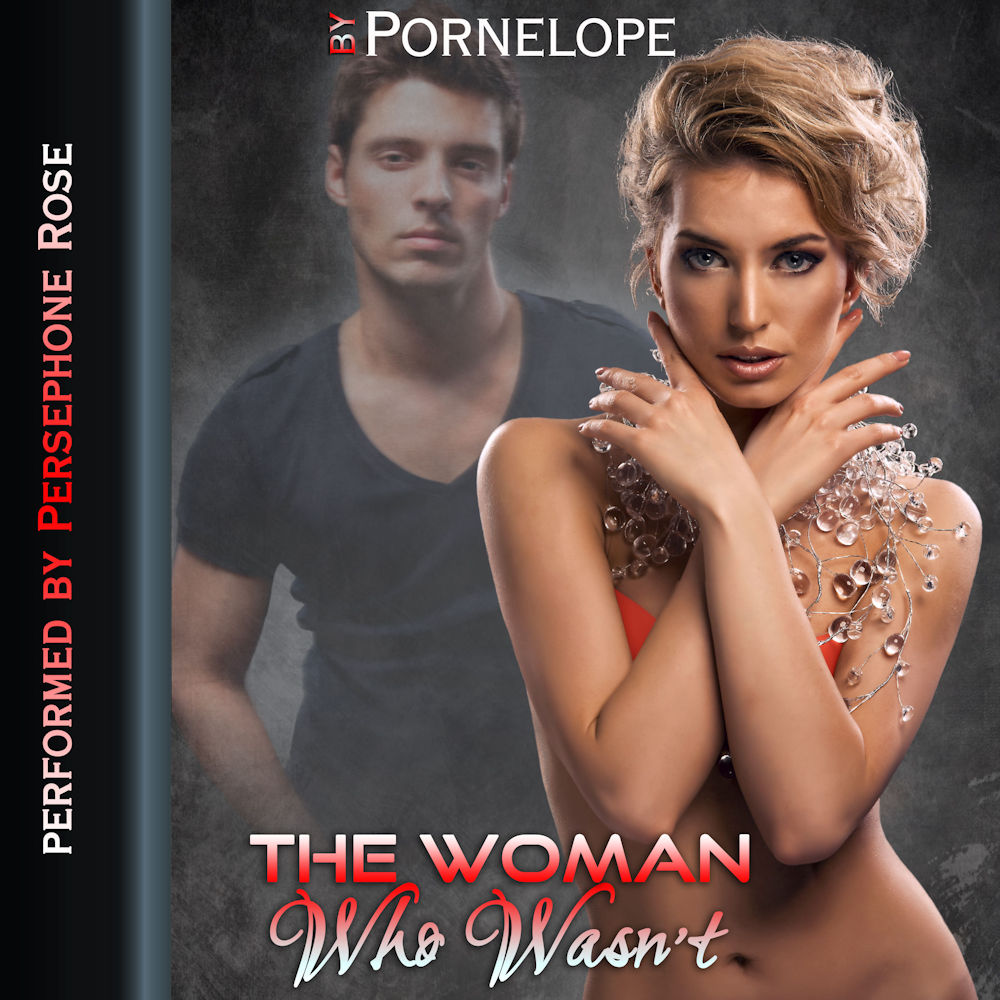 The Woman Who Wasn't

Charlie Nelson is just walking down the street, minding his own business, when he’s suddenly killed in a brutal drive-by shooting…or is he? When he finally forces his eyes open again, he’s lying in a hospital bed, and he can tell right away that something is very, very wrong.

But nothing can prepare him for the shock of looking in a mirror, and seeing a gorgeous teenage girl staring back at him!

Like it or not, though, he’s about to find out!

The nightmare seems never-ending as he’s forced to adjust to his new body’s limitations. Peeing sitting down isn’t so hard…except when he forgets he needs to sit. He has to endure the danger of hot curling irons, the wretched indignity of a girly-girl pedicure…and monthly cramps! Who knew being a woman was so traumatic?

And how do they tolerate barbaric torture devices like pantyhose and brassieres without going insane?

He has to blend, though, or the hospital shrinks will toss him in the looney bun!

Just when he thinks his new life can’t possibly get any worse, he’s finally reunited with his lifelong best friend, Daniel. Can he convince Dano he’s really trapped inside Charlotte Duncan’s lush young body before Dano, a rakish womanizer, tries to seduce him? And what the hell is happening to Charlotte’s traitorous body when Dano touches him? Surely he’s not really getting turned on by Dano’s broad shoulders, narrow hips, and the huge bulge in his shorts!

“The Woman Who Wasn’t” is a hysterically funny rollercoaster ride of body swapping, gender-bending, and hot virgin seduction!

Charlie felt like he was caught in a never-ending nightmare. Every single day seemed to inflict another agonizing torture on him. First it was learning to sit up, walk, swallow, pee sitting down. Then he was expected to curl his hair, shave his legs, paint his nails, submit to a God-awful pedicure!

He didn't dare say a word in protest; he'd gotten enough suspicious looks from that hospital shrink to shrivel his balls...if he'd still had any.

They expected him to behave like a gorgeous teenage socialite. If he got it wrong, who knew what might happen?

Just one slip-up, Charlie old boy, he warned himself every morning as he fought to fasten the horrible wire-cupped Iron Maiden that women blithely called a brassiere. Just one little mistake, and they'll lock you away forever!

But even that was nothing compared to the shock he got from finally making contact with his lifelong best friend.

Daniel's deep, rich voice sent a bewildering rush of pleasure chasing through his slender body. He clamped down on it, and self-consciously brushed a long tress of honey-blonde hair from his eyes. Then he risked glancing up, and jolted as though lightning had blasted him into a thousand pieces. Keen interest was lighting Daniel's dark eyes...interest, he realized with a sick lurch, in gorgeous young Charlotte Duncan.

Then he jolted again as his own senses kicked into overdrive, stunning him with panicked awareness. Why hadn't he ever realized how tall and muscular Daniel was? His angular face was shockingly handsome. Healthy sweat was darkening his skintight t-shirt, highlighting his truly impressive physique. His hips were narrow, and his tight jogging shorts weren't leaving anything to the imagination!

He nearly moaned as Charlotte's breasts began to ache, and her nipples hardened into sensitive peaks...