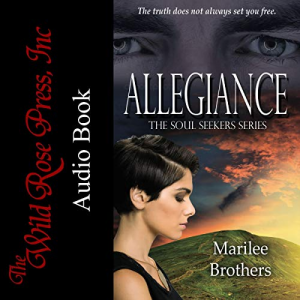 Transplanted California girl Melanie Sullivan vows to stay in Oregon until she nails the killer of her best friend, Dani. Mel’s ability to search a soul for innocence or guilt is a big plus. Her love for Billy the Kid, former Marine and now a detective with the 3 Peaks police department, is also a factor in her decision. She’s not quite sure what’s going on with Billy. Has the PTSD from his Middle East deployments returned?

When a hate crime is committed in 3 Peaks, Mel is recruited by sexy Homeland Security Agent Mick, who requires her soul-reading ability. Mick doesn’t hide his feelings. He’s more than eager to step in if Billy steps out, a complication Mel doesn’t need or want. As she goes undercover, Mel embarks on a dangerous journey, aided by her uncle Paco and devoted friends.

Along the way, she learns a valuable lesson about the power of forgiveness.