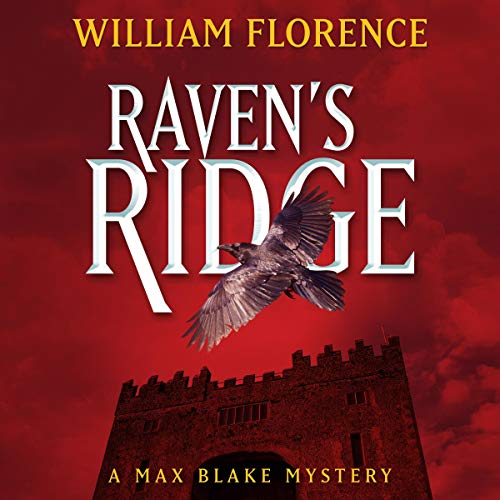 Hang on to your shamrocks and shillelaghs, folks! Max Blake, that hard-boiled private detective and former muck-raking journalist, along with his fearless fiancée Caeli Brown are back in action and up to their Walther P99s in slick, hypnotic robberies and terrorist plots in their newly adopted Irish homeland.

A favor to a new friend who works with the Irish police brings them out of retirement to solve a series of thefts at Bunratty Castle and Folk Park which cater to the tourist crowd. But their first encounter with the thief is merely a dangerous springboard for what’s truly going on in their little patch of the Emerald Isle.

Before you can cue the fiddler to start the next jig and reel, they are being followed, accosted, threatened, and then shot at when a mysterious woman shakes loose from her shopping cart and produces a 9mm pistol - all to keep a global terrorist plot under wraps while the countdown to true mayhem - tick...tick...tick - begins.