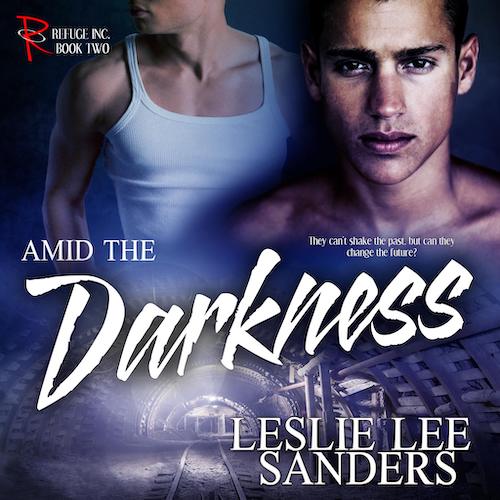 They can't shake the past, but can they change the future?

Weeks after an asteroid strikes Earth, hurling Elliot and Adam into a fight for their survival, the two take shelter in an underground compound known as Refuge, Inc. Shaking their past seems impossible as it comes back to haunt them, weakening the foundation of their relationship. Elliot, hung up on guilt over his former actions, tries to right his wrongs which leads him face-to-face with the troubling secrets of the compound. Adam's run-in with the enigmatic prophet makes him question Refuge, Inc. and the survivors' future.

Working together to uncover the mysteries of Refuge, Inc. not only reveals much about the sunless world beyond the compound walls, but exposes the truth about the compound's occupants...including themselves.

If their haunting past continue to dominate, it will steer them directly into a miserable future and their companionship will forever suffer. Either way, they are forced to prepare for the ultimate fight for survival. Can they fight together and make it out on top?