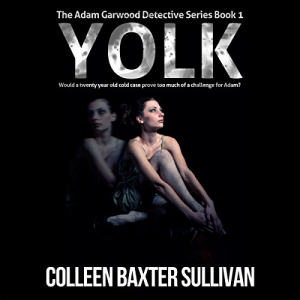 Adam Garwood did not realize that when Jillian Lambert walked into his detective agency, his life would never be the same. Not only was Jillian trying to uncover a cold case from 20 years prior, but she was also looking for her twin sister, Devon, whose disappearance was the focus of this case. Adam would soon learn that his probing would uncover a hidden mystery surrounding the Centaur Theatre and its cast of actors, this also leading to frightening details about the Montreal mafia.

Should he leave well enough alone? He would be jeopardizing not only his own life but that of Richard, his lover and soon to be husband. Had his desire to solve this case become all-consuming to him?