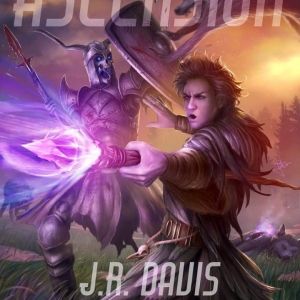 With his chance to join the world's first VR MMORPG, Robin takes the class of necromancer in a world of constant conflict facing off against gods, monsters, and other players. Will he be able to stay the tide of destruction and save the village he swore to protect, or will Ignis and his guild prevail and lay waste to the land?

Join Robin, his undead companion Charon, and his friends as they take on the world and other players! Dungeons, player versus player tournaments, large scale battles, and a deer-leasing agent named Chester. This is Hunters Dream.