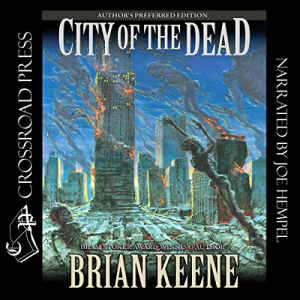 The sequel to one of those most popular zombies of all time in a new, uncut, author's preferred edition!

In this sequel to The Rising, cities are overrun with legions of the undead, intent on destroying what's left of the living. Trapped inside a fortified skyscraper, a handful of survivors prepare to make their last stand against an unstoppable, merciless enemy. With every hour their chances diminish and their numbers dwindle, while the ranks of the dead continue to rise. Because sooner or later, everything dies. And then it comes back, ready to kill.