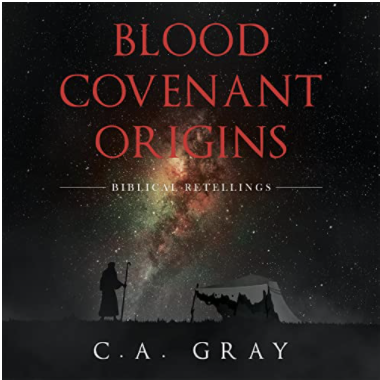 One of the most common arguments against Christianity is that the God of the Old Testament seemed so drastically different than the God of the New Testament. In the Old, many claim He seemed cruel and capricious, while in the New, He suddenly became a God of love and tolerance. Yet Jesus said, “If you’ve seen Me, you’ve seen the Father” (John 14:9), and the writer of Hebrews tells us that “Jesus Christ is the same yesterday, today, and forever” (Hebrews 13:8). If God hasn’t changed, how do we explain the apparent difference? The answer lies in a long-forgotten word: covenant.

Covenants play little to no role in our world today, but in ancient times, they were all-important. Treaties between individuals, tribes, and kingdoms took the form of blood covenants. These were much stronger than our modern concept of a contract, which can be broken by finding clever legal loopholes or sometimes simply by a decision not to honor one’s word. By contrast, covenants were bonds broken only by death, and at times extending to the progeny of the two making the original agreement. Ancient covenants entailed unending loyalty and faithfulness, and often included the union of all assets, liabilities, and responsibilities between the parties. Most cultures had such a concept. They got the idea from God, who keeps His covenants to a thousand generations (Deuteronomy 7:9). But in order to make such treaties with mankind, God had to find a willing human participant.

This collection of biblical retellings explores the covenants between God and Adam, Noah, and Abraham, and how these covenants (or the lack of them) affected His dealings with mankind at various times. Each chapter begins with a fictionalized retelling, followed by an afterword discussion of commentaries and why I made the choices I did in the stories. Finally, they include the original scriptures. God’s ultimate goal was always love and grace for all mankind, and yet He had to balance this with justice, as well as with honoring His own original word. Blood Covenant Origins is the story of how He began the process that ultimately led to the cross.