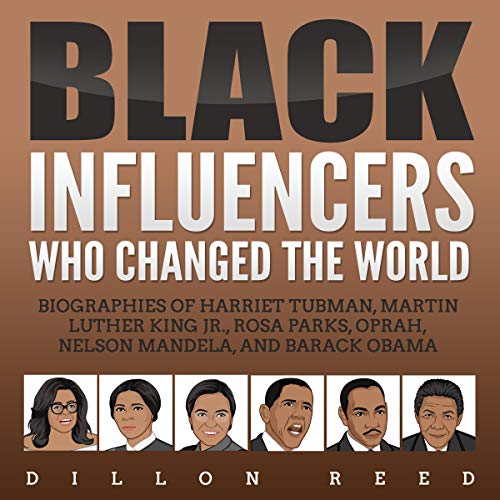 History is filled with people who stood up for what they believed in, facing countless adversity but staying strong in their beliefs – and in the end, changing the world.

Now, this biography uncovers the lives and legacies of some of the most famous and beloved black influencers, from the incredible Martin Luther King Jr. to Nelson Mandela, Rosa Parks, and Harriet Tubman. You’ll discover the lives they lived, the hardships they encountered, and the powerful changes they left in their wake.

So discover the lives of these incredible people, and learn about the massive changes they pioneered. America – and the world – wouldn’t be the same place without them. Download your copy today!