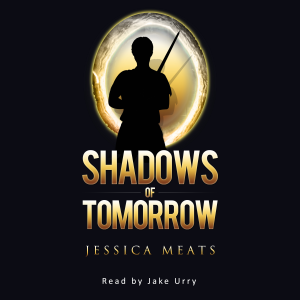 Earth is at war. Portals are opening across the planet and bringing creatures known as Outsiders. Their only desire is to eat, leaving a trail of destruction in their path. The only people who can stop them are the Defenders - led by Gareth Walker - who can open portals of their own to target the Outsiders in minutes. Gareth's only advantage is an ability to see glimpses of his future.

For the past decade the Defenders have held back the incursion, but now a new portal opens, bringing something that Gareth did not see coming. As he must find a way to stop this new threat, he starts a quest for answers. He must learn how the war began and find a way to stop them once and for all.

All the while, he is aware of a shadow in his future; a moment he can't see past. Will stopping the Outsiders cost him everything?