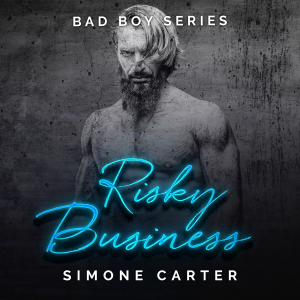 For the second time in six weeks, a local female realtor has been sexually assaulted and murdered during an open house event. The community is asking: Is this the work of a serial killer?

Local realtor, Marissa McCall, knew the latest victim, Staci, for most of her life. They were close friends up until the seventh grade when Staci stole her first boyfriend and attempted to steal every boyfriend she'd ever had after that. They had been fierce competitors in the real estate market as well, but she would have never wished her dead...especially not viciously murdered.

Whilst still contemplating the shocking news, Marissa took an unexpected call from her ex-boyfriend, Aaron Mathews, whom she hadn't seen in almost 20 years. He wanted to view a house, which was a standard request to any realtor, but this house was different. Aaron was interested in the house next door to Marissa's.

She really didn't want to see him again, never mind live next door to him, but she needed the business and wanted to prove that she had moved on with her life. She remained professional and booked the appointment for the following day.

Marissa was shell shocked when she left the office that afternoon. Things like this just didn't happen in her world. Plus, there was the fact that she was going to see Aaron Mathews in the morning. That thought was unnerving and left her feeling shaken. She had to wonder, too, if he had called Staci before he called her. Was it possible he had been involved in Staci's death?

What was Aaron's true motive to moving back into town? Would Marissa's feelings for Aaron resurface tomorrow? Was she safe?