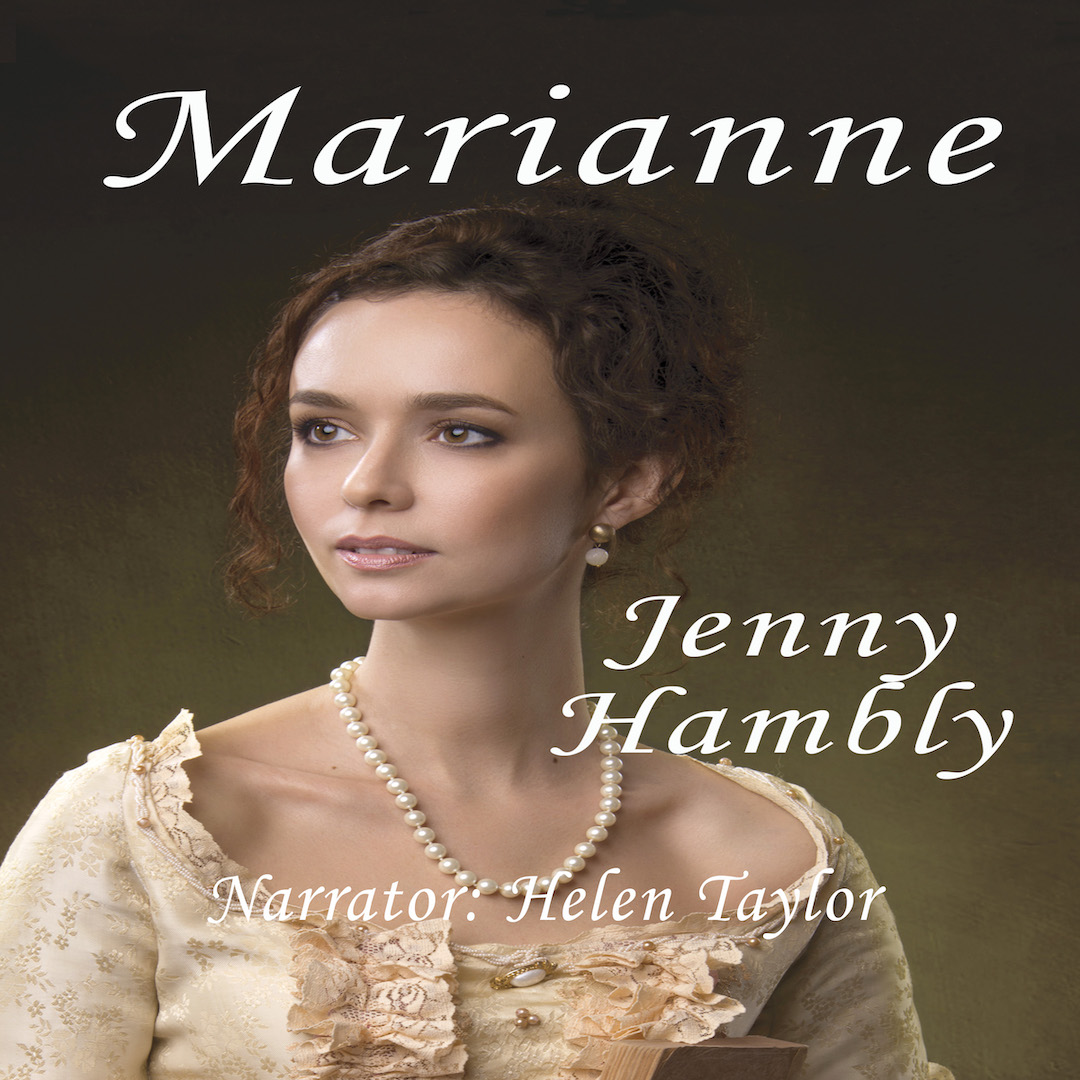 She is an innocent. He is a hardened player.

Marianne’s brief time at Miss Wolfraston’s Seminary for Young Ladies is coming to an end, which is a relief for both of them. She has disconcertingly open manners and a liveliness that Miss Wolfraston deplores. When her aunt invites her to join her in Cheltenham for the summer, these traits inevitably lead her into a series of scrapes.

After being disappointed in love seven years ago, Lord Cranbourne has acquired the reputation of being dangerous, heartless, and selfish. Annoyed at his sister’s matchmaking attempts on his behalf, he accompanies his friend Sir Horace Bamber to Cheltenham. He expects to be heartily bored. Then he meets Marianne.

They both have lessons to learn; not least that no one is quite what they seem.