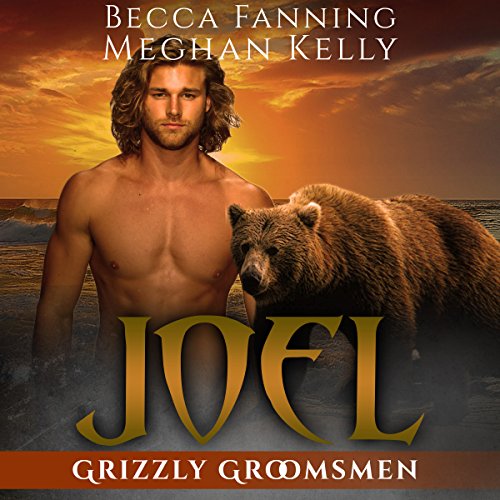 Lisa had always been protective of her brother Tom, and for good reason. He always had a knack for getting himself into trouble of all kinds. Lisa didn't resent her brother for his troubles: she just figured he was unlucky. But unlucky didn't even begin to cover it when a werewolf leaped at him, missing his throat by inches. This wedding was not going how she thought it would!