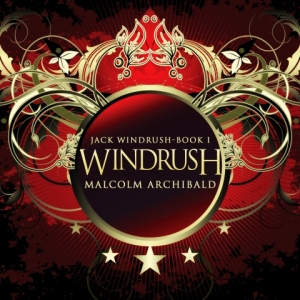 Determined to rise in the ranks and make a name for himself, he is sent with the 113th to join the British expedition. But when they get involved in the attack of Rangoon, Jack realizes that war on the fringes of the empire is not as honorable and glorious as he expected.

After a chance meeting with a renegade British soldier, Jack witnesses the true terrors of war, and begins to question the whole framework in which he has grown up.