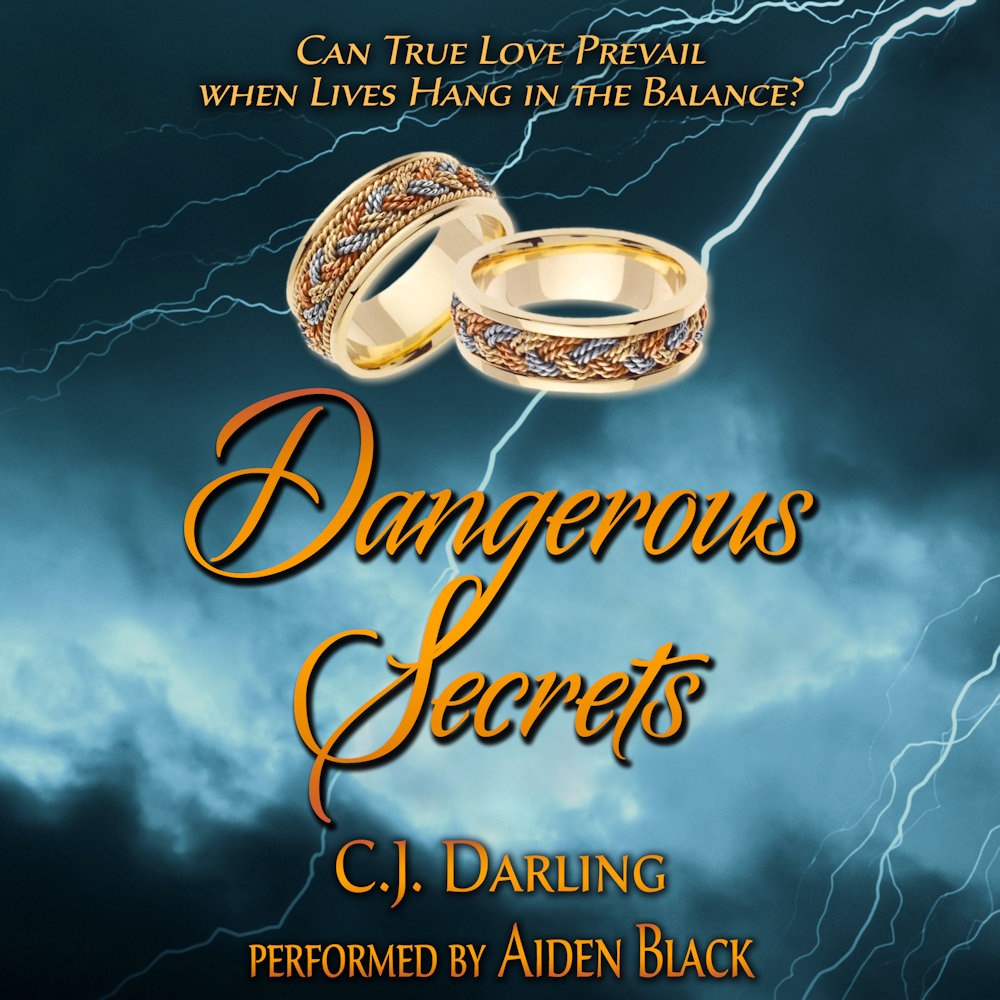 A chance meeting and mistaken identity throw gorgeous Hollywood superstar Conor Fitzpatrick and pretty Kiera Donovan together in an unlikely romance fraught with tragic secrets that could endanger a young girl's life. When an arranged marriage seems like the only way to save Conor's daughter from a ruthless murderer, Kiera must risk destroying their growing love to return to Ireland and confront a terror from her past.

Love and lives hang in the balance as they travel from Los Angeles to Las Vegas and then to the treacherous cliffs of Kilkee, Ireland, for a dramatic showdown with a crazed madman.

The ringing telephone jolted her, and sent her panicked heart into overdrive. Had something terrible happened to Lissa? Quickly she grabbed the receiver. “Hello?”

“Kiera?” Conor’s rich lilting voice filled her small bedroom. “Good, it is you. I was hoping I’d dialed the right number.”

“Conor.” Momentary relief weakened her knees, and she sank down onto her mattress. Then her hands began to tremble - from delayed reaction, she assured herself. Just because she’d been worried about Lissa. Never, ever because she was thrilled to hear his deep, lyrical voice. “How did you find me?”

His laugh was warm and full of boyish delight. “Directory assistance, of course. Did you think I’d followed you from the park?”

“No, of course not.” Why, after all, would an important man like Conor Fitzpatrick bother tracking her movements?

Because her quick refusal this afternoon had intrigued him, she realized with a quick mental groan. She’d have done better to fawn on him until he got bored, and lost interest in her.

Oh, she never should have let the phone company list her number when she’d changed it again last October! But she’d been so sure no one would suspect innocuous K. Donovan of having even the slightest connection with a far-distant Irishwoman named Peggy Delaney.

Conor’s lilting voice scattered her chaotic thoughts. “I thought maybe we could get together for dinner tonight, since you won’t have time for lunch tomorrow afternoon.”

A hot flush rose to her tanned cheeks. She could almost see him on the other end of the phone, smiling in that sensual way that made women’s hearts flutter. Sternly she ordered her own to settle back down into her chest, and stop trying to batter its way through her rib cage.

“Have you eaten yet?”

“Then my timing’s perfect! I’ll be there in a few minutes.”

“Kiera.” A slow smile curved his lips, and his voice dropped to a deliberately intimate murmur. “I’m not going to take ‘no’ for an answer.”

Then he was gone.

Shaken, Kiera stared blankly at the buzzing phone in her hand. This just couldn’t be happening! Conor Fitzpatrick could not be calling her, flirting outrageously with her, taking her out for pizza!

Oh sweet heavens, what was she going to wear? A different kind of panic, purely feminine, washed through her like an icy wave. What could she wear that would impress Hollywood’s sexiest new superstar? None of her clothes were glittery or slinky or risqué, like the sultry models constantly being paired with him in the gossip rags. She was so far out of their league, it was pathetic.

And her long hair was all mussed from driving home in freeway traffic with the windows down. And....

Peggy’s picture! He mustn’t see it! Gasping, she snatched it off the table, and thrust it deep into the bottom of her lingerie drawer. Not that she was ever going to allow him up into her bedroom. But still. He was a clever, persuasive fellow, and she couldn’t be too careful. If he ever learned of her connection to Peggy, the results could be catastrophic.