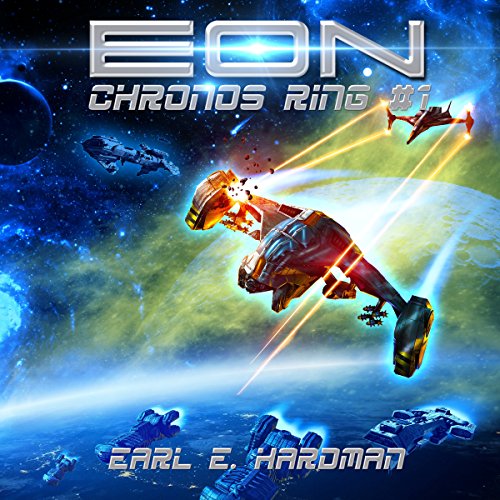 In the far future, mankind lives safe and secure behind the Chronos Ring – an automatic defense system that encircles the area of space occupied by human beings. The Ring keeps out all of humanity’s enemies – in particular, a vicious race of reptilians known as the Parsnaak.

On the outer fringe of human-occupied space is the planet Muse, an entire world dedicated and established as a colossal museum – a storehouse of antiquities and relics from the ancient histories of both men and aliens. There, Ian Lotus, a man with his own mysterious past, has chosen to live in deliberate obscurity, harboring secrets that could reshape mankind’s destiny.

Now, the impossible has happened: the Chronos Ring has been breached – rendered inert – and Lotus finds himself no longer able to hide in the shadows as he becomes the object of a massive interplanetary manhunt. However, his problems go well beyond simply being the most wanted man in the galaxy. There’s also the approaching Parsnaak invasion fleet to deal with, as well as an enigmatic, extra-dimensional being of immense power who, for reasons unknown, wants Lotus dead.