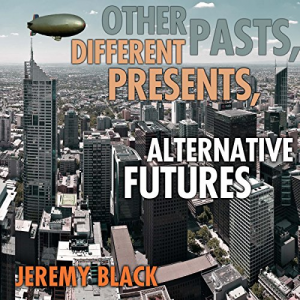 What if there had been no World War I or no Russian Revolution? What if Napoleon had won at Waterloo in 1815, or if Martin Luther had not nailed his complaints to the church door at Wittenberg in 1517, or if the South had won the American Civil War?

The questioning of apparent certainties or "known knowns" can be fascinating and, indeed, "What if?" books are very popular. However, this speculative approach, known as counterfactualism, has had limited impact in academic histories, historiography, and the teaching of historical methods. In this book, Jeremy Black offers a short guide to the subject, one that's designed to argue its value as a tool for public and academe alike. Black focuses on the role of counterfactualism in demonstrating the part of contingency, and thus human agency, in history, and the salutary critique the approach offers to determinist accounts of past, present, and future.