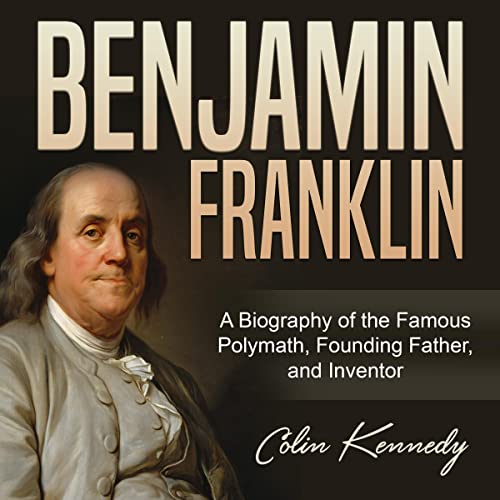 Benjamin Franklin: A Biography of the Famous Polymath, Founding Father, and Inventor

The captivating story behind Benjamin Franklin - take a trip to the past and get to know the famous polymath, Founding Father, and inventor on a personal level

Most people don’t go past the surface level when learning about Benjamin Franklin. Unfortunately, because of that, they fail to realize how amazing he was.

Benjamin Franklin was a person full of ambition. For many, the honor of being called a Founding Father would have been enough, but not for him.

He went on to do so much more with his life.

From the get-go, he was at a disadvantage. Being born into a poor family, he had to work extra-hard to get the things he wanted in life. And because of his ambition and drive, in just 50 years, he was able to go from living in poverty to living in exceptional wealth and status.

And that’s only the beginning.

Learn more about Benjamin Franklin and be inspired by his story.