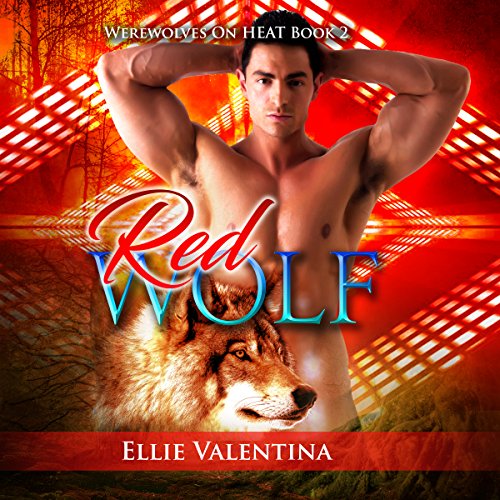 When Josephine Lancaster first caught a glimpse of the handsome, muscle bound Edward Jake Hunter, she knew she would be unable to resist his charms.

A steamy night of passion between the two was inevitable, and it was the best night of her life.

However, Edward was a man with many secrets.

Not only was Edward a werewolf, but he was a werewolf on heat. And this meant one thing and one thing only.

Josephine would soon be carrying the werewolf's baby....