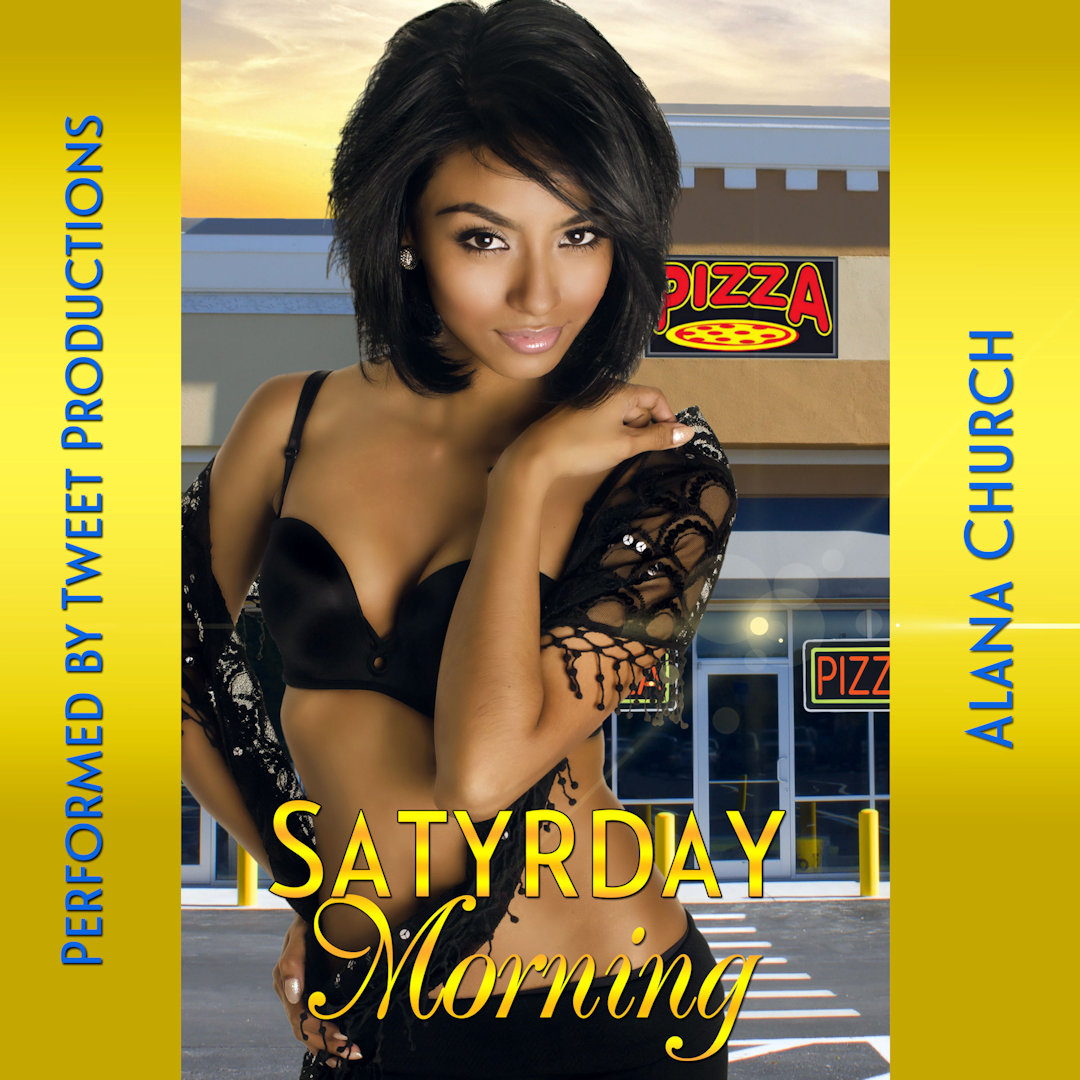 Owen Howard was an ordinary guy, working a job as a delivery man, trying to save up enough money to go back to community college and get his associates degree. But a chance encounter with a strange young woman late one night left him with a copper bracelet as a reward.

Now, all the women in Owen's life are treating him strangely. His landlady seems to be coming on to him. His boss at work is noticing him for the first time in years. And something strange seems to be happening to the most sensitive part of his body.

All in all, it promises to be one heck of a Saturday morning.

Anaya was in the office, doing paperwork, when he came in. “Do we have any of that antihistamine that I brought in the last time I had an allergic reaction? I may need a dose.”

Anaya looked up. “Did you manage to walk through a pile of pine dust again?” she asked, amusement in her voice. “Check out the bottom drawer. All the drugs are in there.”

Owen bent over and sifted through the half-empty boxes of cough drops and cold medicine. Behind him, Anaya admired his ass. He's the only man I've never known who could work at a pizza place and not gain weight, she thought. He takes good care of himself.

And he takes care of other people, too. Charging into a gang of dirtballs to help out a girl he didn't even know? How many people would do that for you, Anaya?

“Let me take a look at you,” she said. She stood and took his face in her hands, fingers prodding the skin around the eye sockets and nose, testing for fluid. After she was done she stood still, hands cradling his face, thumbtips softly stroking the strong lines of his cheekbones.

Beautiful, too. Why do some women insist that a man can't be lovely? With that dark hair and his brown eyes and his soft golden skin, he is as gorgeous as any man I've known.

He's not a loser, Anaya. He's a winner. He held his family together, takes care of his mother, and is fighting to make a future for himself. You should admire him.

I do. I honestly do. Is it possible to fall in love and not even know it?

“I can't see any difference,” she said, voice slightly hoarse. “What makes you think you're having a reaction?”

Owen blushed and closed his eyes. “It wasn't my face. There are other...areas that are effected when I have a reaction.”

“Really?” she asked, edging closer. Her mouth quirked in a tiny smile. “What area would that be?” Her lips parted in a breathless moan. She closed the last few inches between them, their thighs brushing together, her breasts touching his chest.