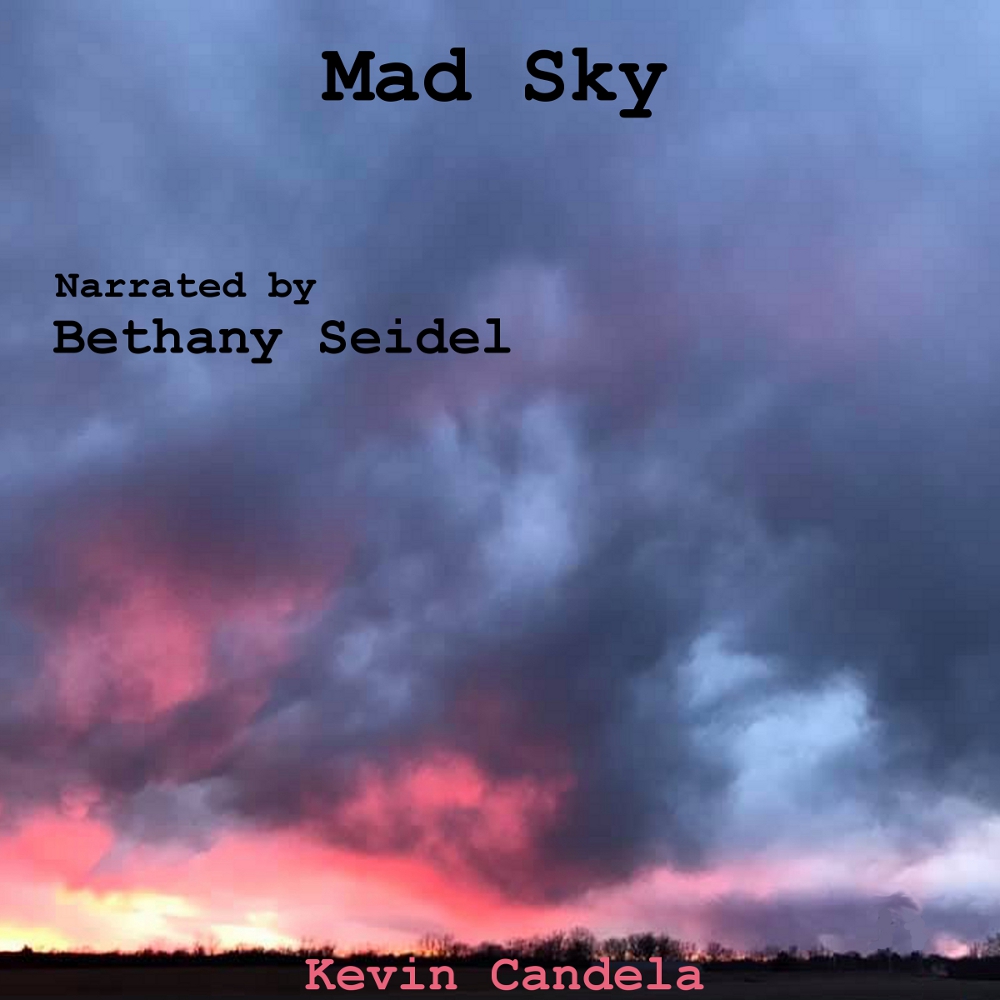 Rada Dunn is used to the solitary life of the arid valley north of the little town of Peace. Nothing much happens there, and her bean and wheat crops provide her with just enough to keep her away from the rest of her kind...which is how she's come to like it.

But when she comes upon human remains that have recently been burned so intensely that they are merely sticky black bones, her serenity is shattered. And when a desperate stranger in city clothes ends up pounding on the front door of her farmhouse the next evening, telling her that she must leave the valley or face the same fate as that fire-blasted stranger she found on the north rise past her crops - only to suffer the same fate himself right before her eyes - she knows that her solitude is about to end.

She has to make it down to Peace, and if she somehow survives, inform the hardly friendly, in fact decidedly hostile sheriff and his hired guns that the weather itself has turned on humanity. Inspired by "natural horror mysteries" like Alfred Hitchcock's movie The Birds, Mad Sky is an account of nature gone not just hostile, but deadly.

Can Rada and the collection of local misfits and wannabe heroes who believe her wild tale rescue the rest of the valley's residents...and can they figure out the seemingly inexplicable declaration of war by Mother Nature herself before the town and all its residents succumb to devastating bolts of lightning...from a clear blue sky?

Kevin Candela's second "weird western", the follow-up to Blood Ridge, features memorable characters dealing with a deadly menace that even science doesn't seem capable of explaining. Expect thrills, suspense, and a mystery that takes the listener into realms far beyond the Old West.