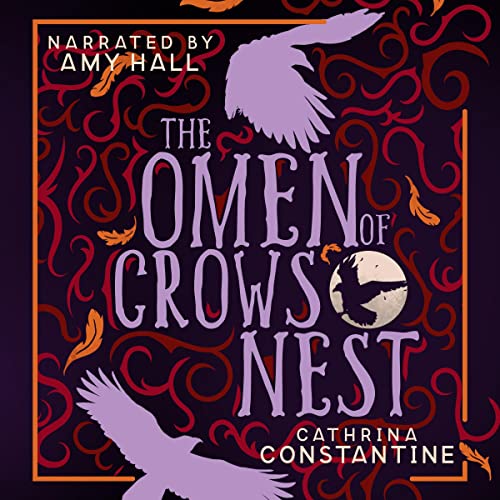 The Omen of Crows Nest

No blood. No body. No murder.

That’s what the police found after Penelope spun her bizarre tale. In a hysterical state, she said her father was butchered and eaten by a mob of birds—in her bedroom.

They claim she’s crazy. That she suffers from delusions.

Penelope is dead set on proving them wrong.

After being institutionalized for eight months, Penelope is out and more determined than ever to find answers to her so-called hallucinations. With her father’s untimely disappearance, she’s convinced her family is hiding something sinister.

The Omen of Crows Nest is the latest masterpiece by the award-winning author Cathrina Constantine and is sure to leave fans of fantasy gasping!