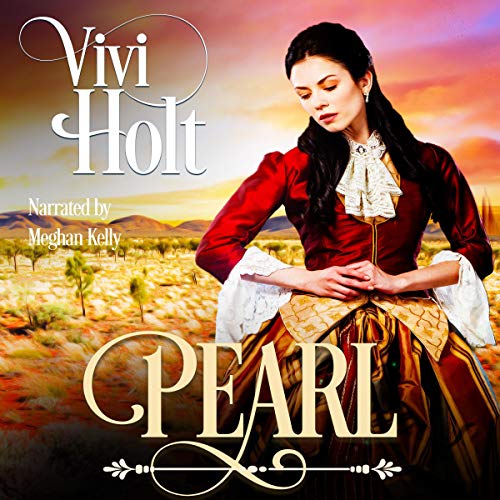 Her father lost everything to a swindler in New York, and now, she's been sent west as a mail-order bride.

Pearl Stout is angry. Her parents put her on a train to the Arizona frontier to marry a man she's never met and didn't agree to marry. Feeling betrayed and alone, at first, she goes along with their plan. But before long, she discovers the freedom that can accompany a pioneering life and grabs onto it with both hands.

Pearl's intended is Hilton Pullman, a local reporter for the Tucson Gazette. He's tired of being alone - his parents died when he was young, and his older brother abandoned him after losing his own fiancée. But when that trouble-making brother, Hank, returns right before the wedding, Hilton’s carefully laid plans are thrown into question.

Will Pearl marry her intended? Or will she forge her own path along the Western frontier and discover love along the way?

Listen to this final installment in the historical Cowboys & Debutantes series from a best-selling author and learn once and for all the fate of our fallen-from-grace debutantes.