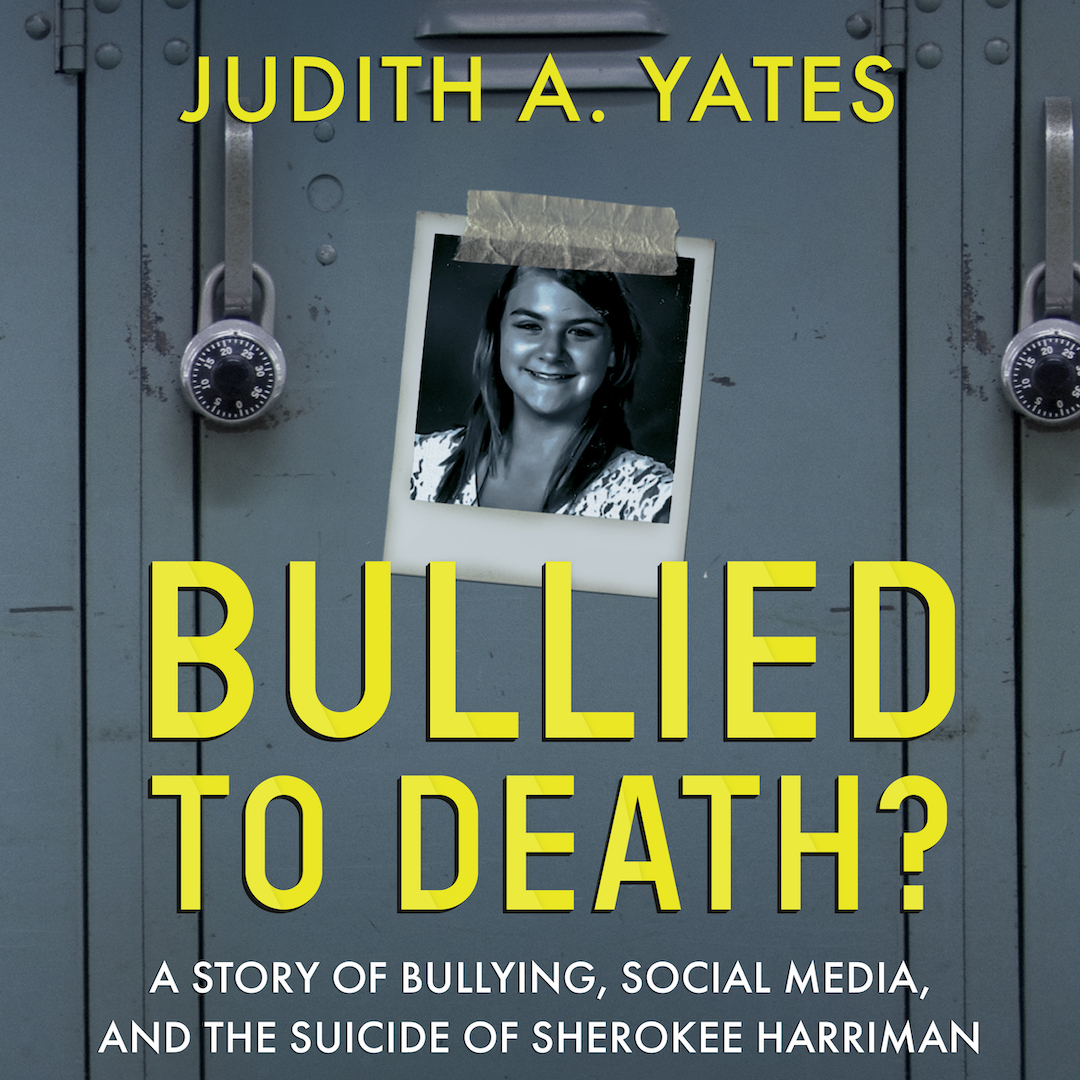 A teenage girl’s suicide raises questions of culpability for internet bullies in this investigation by the criminologist and true crime author.

On September 5, 2015, in a public park in LaVergne, Tennessee, fourteen-year-old Sherokee Harriman drove a kitchen knife into her stomach as other teens watched in horror. The coroner ruled it a “suicide.” But was it? Or was it a crime perpetuated by other teens who had bullied her?

Sherokee’s tragic death created a media frenzy focused more on sensationalism than finding the truth. Meanwhile the community of LaVerge sought answers to questions about who, if anyone, should be held criminally responsible for bullying.

Criminologist Judith A. Yates peels back the distorting layers of social media and news coverage to examine a timely question with far-reaching implications: was Sherokee Harriman bullied to death?