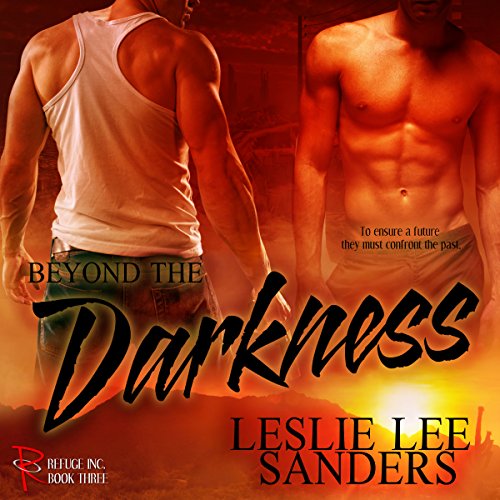 Book 3 of the Refuge Inc. series

To secure a future they must endure their past.

Phoenix - a dark, vast ruin, speckled with sporadic rays of light pushing its way through the dark, dense clouds. Adam and Elliot wander the collapsed city for days before taking shelter at the nearly standing Arrowhead hospital. Their days are filled with hopes of rescue and a deep need for emotional and mental closeness, until a harsh reality take over their thoughts - their food and supplies are dwindling, and they are in desperate need of assistance and reprieve.

They're forced to return to the devastation they narrowly escaped...the hellish compound, also known as Refuge Inc.

This time, armed with a handgun containing four bullets and a dangerous plan, they make their way across the devastated city and back to the compound. Adam's determined to do whatever he must to survive, even allowing grief-stricken Elliot to take the lead and make some of the most life-changing decisions they would ever have to make.

Will they win their final fight for survival?