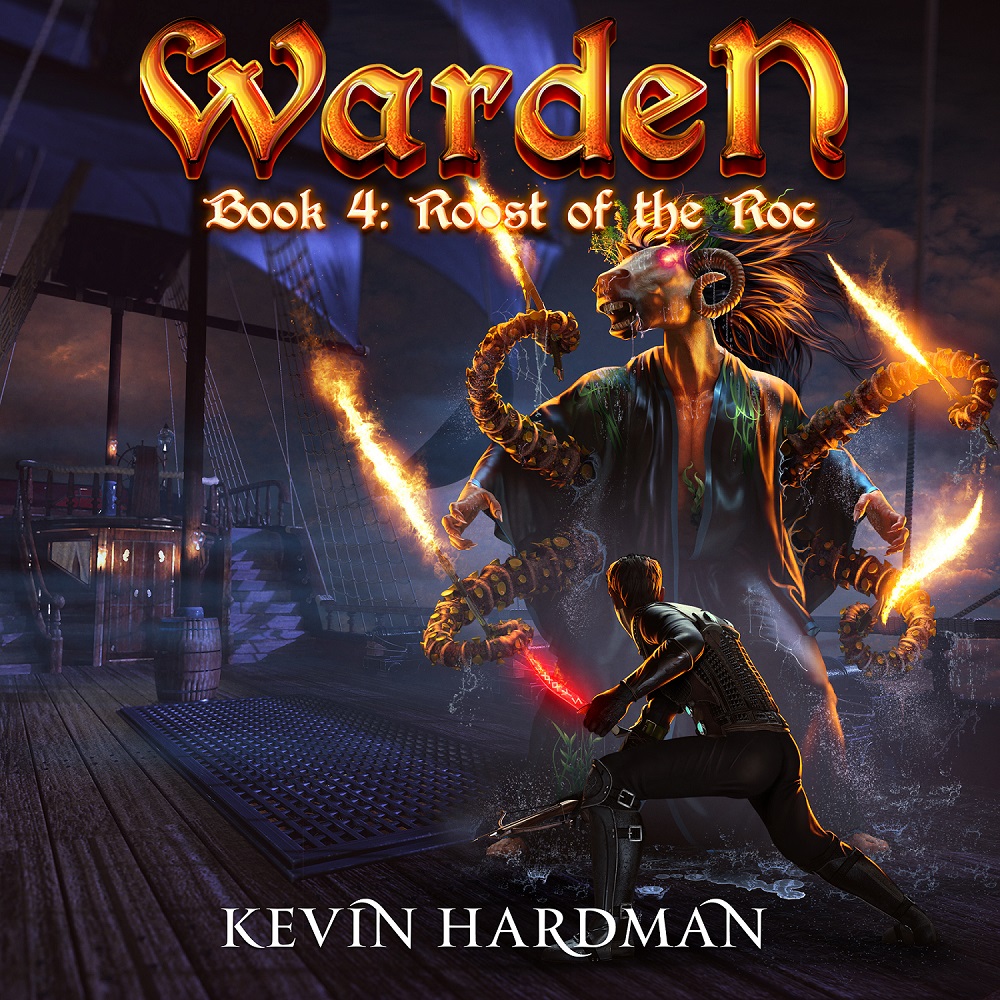 Part lawman, part tracker, and part magician, the Wardens are monster-hunters – tasked with protecting people from the nightmarish creatures that have invaded the world of men.

Following the disappearance of his older brother, Tom, Errol Magnus found himself thrust into the role of Warden for their region. It was an experience that required him to grow up quickly and become highly competent at his job – if he didn’t want to end up in a monster’s gullet.

But now Tom has been located, alive but stranded on a distant isle. As a result, Errol must undertake a voyage across the sea in order to bring him home.

However, the ocean depths are home to creatures beyond the ken of even the most proficient of Wardens. Thus, as he travels through dangerous, uncharted waters – encountering hazard after hazard – it soon becomes clear to Errol that attempting to save his brother’s life may very well cost him his own.