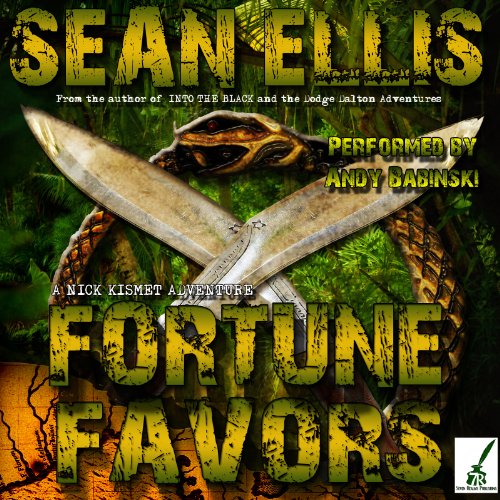 The greatest treasures from the ancient world have been brought together in one place - a magnificent floating exhibition aboard a luxury cruise liner - and the wealthy, powerful and famous have come to bask in the glow of ancient riches. Unfortunately, someone is about to crash the party in a big way.

When Nick Kismet foils an attempted pirate takeover of the cruise ship and rescues the lovely Elisabeth Neuell - a former Hollywood starlet living the fairy-tale dream of royalty - little does he suspect that he has been drawn into a dangerous game controlled by diabolical occult scholar, Dr. John Leed - a game where the prize is an ancient source of mystical power, and where the stakes are the fate of the world.

Joined by Al Higgins - the former Gurkha who once followed him into Hell - and Higgins' daughter, Annie Crane, Kismet begins a desperate race to find the source of immortality and keep it from falling into the wrong hands.

Surviving Leeds' web of intrigue and betrayal will put Kismet's courage and luck to the ultimate test. But fortune favors the bold!