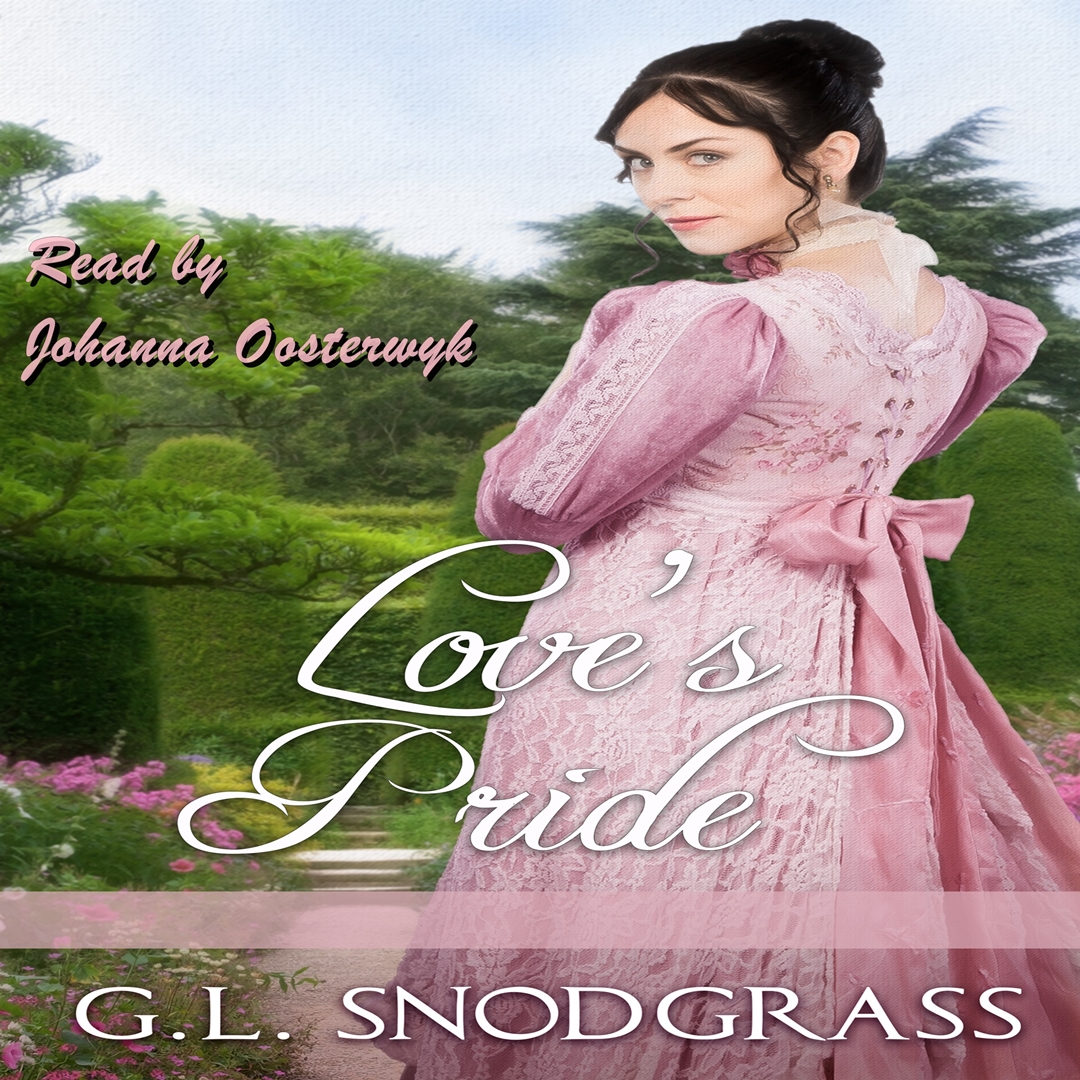 The entire “Love’s Pride” series. Four complete novels
Four Men, home from war, thrust into positions of power. Four Young women, alone, innocent, pulled into the world of upper British society.
-The Reluctant Duke
Passion is pushing them together. Society is pulling them apart. She can't become his wife and won't become his mistress.

The last thing wounded veteran Major Thomas Marshal wanted was a title. It wasn’t supposed to happen. But duty has a way of pulling a man into things he doesn’t want and away from the things he needs.

The only thing Miss Guinevere Harding needs is a safe place to hide. A job as the downstairs maid at Brookshire is the perfect refuge from a frightening past. Or at least it was until the arrival of the new Duke.
-The Viscount’s Bride
Miss Caroline Jennings has lost everything. Her home, her father, and any chance of happiness. What is more? If her father’s secret is exposed. She will be known as the daughter of a traitor.

Surely, life cannot get much worse.

When a carriage accident throws her into the river. - fitting punishment for her father’s crimes. - She is tempted to allow herself to succumb. It is only the thought of her two younger sisters and the strong arms of her rescuer that keep her among the living.

Viscount Beachmont, ex-soldier, and one of the richest men in Britain. A classic hero if she’d ever seen one. Big, strong, and commanding. Any woman’s heart would flutter like hers to be saved by him.

His heroics unfortunately have saved her for a life of loneliness and want.

However, when he offers her a marriage of convenience it seems the perfect solution to regain her life. The only danger she faces now is the possibility of losing her heart.
-The Earl’s Regret
Only his love can save her-

One mistake has left Miss Emily Robbins in poverty, alone, and a social outcast. Only the love of the Earl of Lincolnshire can save her from a life of shame.

Hudson Sinclair, The Earl of Lincolnshire, has but one regret. Leaving the only girl he ever loved. He will move heaven and earth to save her. Even if that means twisting fate.
-Marrying the Marquess
Some might consider him a bit of a beast. Others knew him to be particular and demanding. The Marquess of Penrith didn’t really care. After returning from war. All he wanted was peace and quiet. But, duty and honor demanded that he marry the young Miss Davis. An obligation that could not be denied.

Luckily, marriage did not equate to love.

Miss Catherine Davis dreaded the thought of marrying such a man. But what choice did she have. Penniless, without family. Her options were limited. The fact that he was extremely handsome, powerful, and rich, only made things worse.
Two people from different worlds, forced together, both searching for happiness. Perhaps they can only find it by coming together.