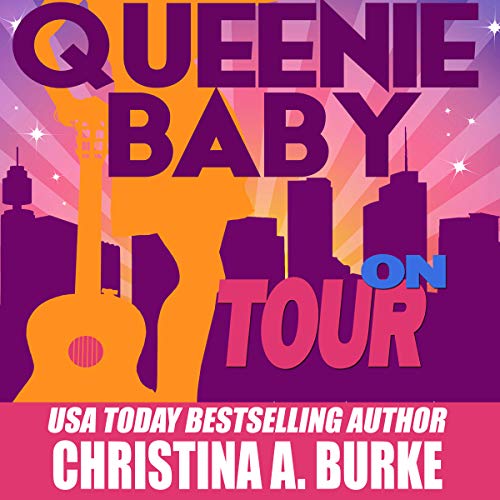 For temp-turned-rock-star, Diana Hudson, touring with a Pirate Rock band has been a whirlwind. The Pirate-Heads' Bash in Key West is the last stop on their tour, and she's ready to hang up her sword and play house in Annapolis, Maryland, with her uber-sexy boyfriend, Mark Greene.

But her plans hit a sour note when Diana receives sinister scrapbook pages depicting her demise. A series of near-miss accidents and a meeting with an old enemy confirm she's on borrowed time. Hunted by a hitman known only as The Spider, Diana and Mark embark on a madcap adventure to outwit the unseen predator.

Instead of rest and relaxation after the long tour, Diana finds herself battling pirates at sea, dodging explosions, and hiding out with The Grands. Will Diana uncover the identity of the hitman before he finds her? Or has she already been snared in the The Spider's sinuous web?