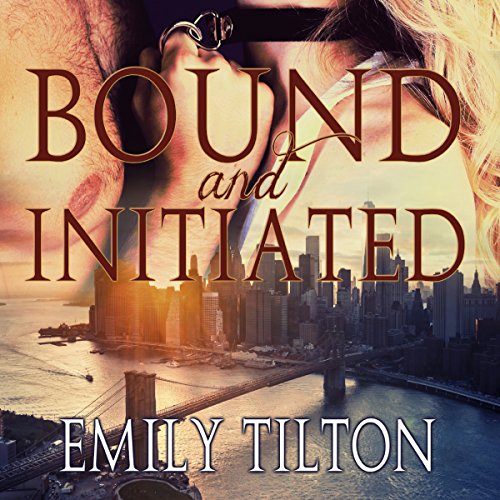 After intelligence analyst Sarah James is sent to infiltrate an underground organization known for its ritualistic sexual practices, she soon finds herself signing a contract that gives the group permission to train her for absolute submission to the men in charge, including punishing any disobedience as they see fit.

When she fails to comply with an order to strip naked for an intimate inspection, Sarah is given a punishment strapping, followed by a thorough, humiliating medical exam while her bottom is still burning hot and sore. Then, fearful but more aroused than she's ever been in her life, Sarah meets the handsome, aristocratic Robert Bennet, the man she will serve.

After her first night in Robert's strong, unyielding arms, Sarah realizes that her long-buried desires for a man to master her body completely are finally being fulfilled. Though it shames her deeply, even being shared with other men at her master's command excites her more than she could have ever imagined.

But with Sarah's handler at the CIA due to extract her at any moment, will she betray Robert and abandon the passion he has set ablaze in her? And if Robert discovers her true identity, will he ever be able to forgive her?