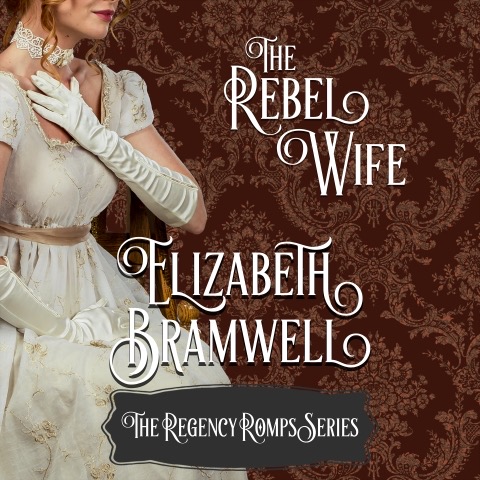 Married out of the schoolroom to her childhood hero, Kate had believed that life would finally hand her a happy ending - right up until her husband abandoned her for foreign shores less than an hour after their wedding. Since then she has forged a place for herself in society, and endured the cruel gossip about the state of her marriage, for even though she has been forced to face the Ton alone, she is still a Duchess.

Alexander Weatherly, the Duke of Lexborough, thought he could go through with the marriage, only to find that his child bride was too young for him to place the burdens of the Dukedom upon her. He left her in the hands of his mother as he set sail of Europe, always intending to come home one day... only to find ten years have passed him by.

While Kate believes that she has done a good job managing the family affairs during her husband's absence, Alex is horrified to learn that it was not his man of business but his young wife who has been in control all this time. As he tries to wrest back control of his obligations from staff more loyal to his wife than to him, it is inevitable that Alex and Kate will clash on just about every issue under the sun. If they can only get past their feud long enough to see reason, they just might discover that love can be a part of their marriage, after all.