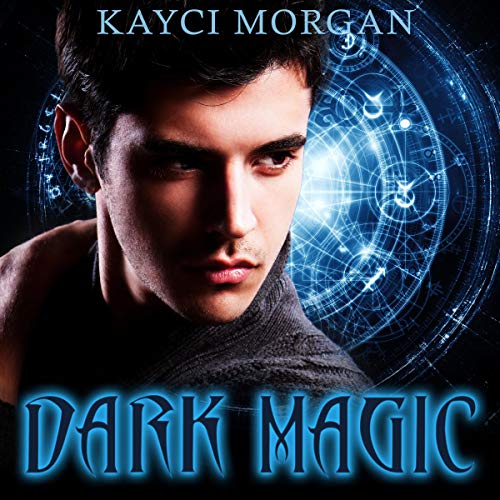 Parker's biggest problem in life was getting the boy he liked to notice him. Now, after discovering he's a warlock, the life he once knew is gone. Now he must contend with a mother that lied to him, a brother that hates him, and a father that doesn't know him.

And if that wasn't enough, a group of fanatical witch hunters have set him and his family in their sights. In order to protect those he loves, Parker must embrace his dark powers while not becoming the monster the witch hunters say he is. But the ability to bend the world to his will is an alluring temptation.