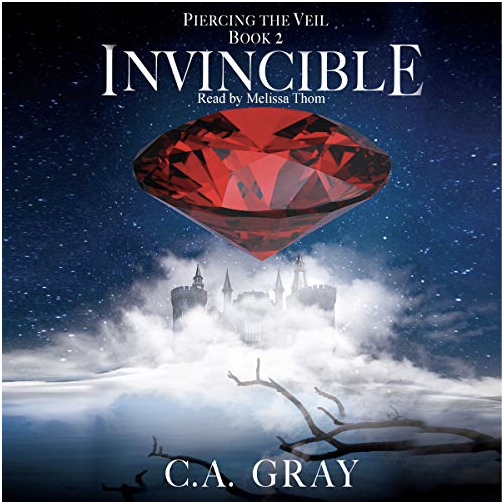 Peter Stewart is a dead ringer for the legendary King Arthur, and because of that, everyone in Carlion believes that he is the Child of the Prophecy, destined to destroy the Shadow Lord. But Peter doesn't want to be a hero; all he wants to be is left alone.

Lily Portman also fits the prophecy. Having spent her entire life as an orphan and a misfit, Lily would love nothing more than to be the Child of the Prophecy, so she envies Peter...but she's also developing a crush on him. And it seems to her that he couldn't care less.

Isdemus and the Watchers believe that it is only a matter of time before Peter's twin brother Kane betrays them all and frees the Shadow Lord. The winner of the war to come depends on who has the legendary Philosopher's Stone - the only problem is, it has been lost since the days of Arthur. With the help of a skeptical anthropologist, the Watchers attempt to decode the ancient treasure maps that lead them to the heart of Egypt and the dawn of time. Meanwhile, Lily and Peter discover that Peter holds the real key to the mystery...but will they be too late?