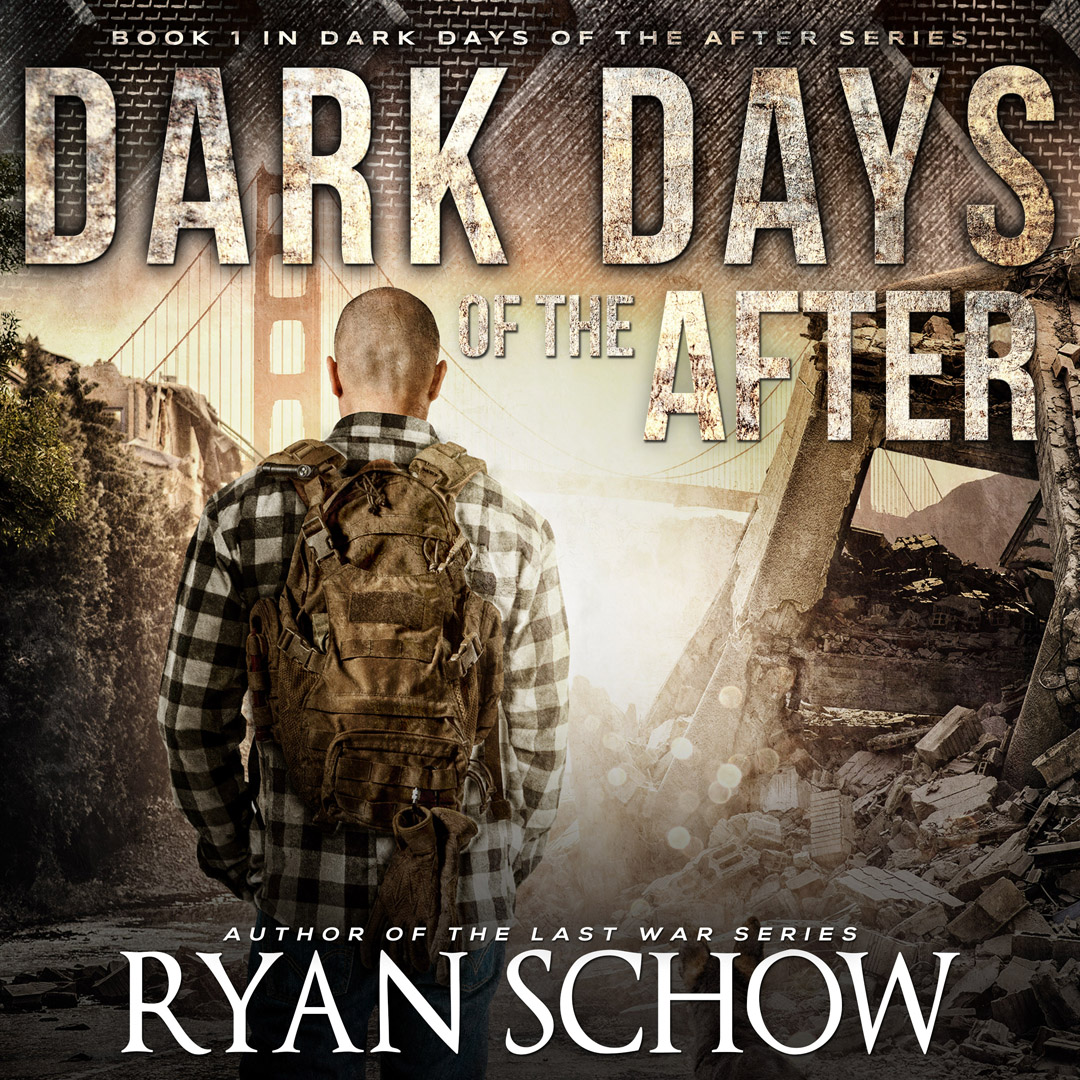 Dark Days of the After

This is not the America you know. In the near future, the Constitution is outlawed, the government is ceremonial at best and the country is about to lose her name. No one knows how this happened, or why America prostrated herself to the kind of foreign forces who would impose obedience through compliance. Resistors call the occupation “creeping death.” Those countries grabbing at the reins of power see it for what it is - a full scale invasion.

Security engineer, Logan Cahill, is part of the underground effort to reclaim America, but when he finds a cryptic message in the world's largest server room leading to a doomsday clock, everything changes. He now knows the enemies, the weapons and the time of America’s death, right down to the minute. If he wants to survive the apocalypse, he and the feisty Skylar Madigan have to bug out fast. This won’t be easy considering the surveillance grid in place, or the armed lock-down of all major cities.

The final defensive frontier for dedicated patriots is life on the land held by their ancestors, those men and women dug into their off-grid homes and operating a black market economy. But not everyone has what it takes to survive life outside the occupied cities, and precious few know how to defend themselves against the brutality of America’s captors. All that is about to change...

The complete Dark Days of the After Series: