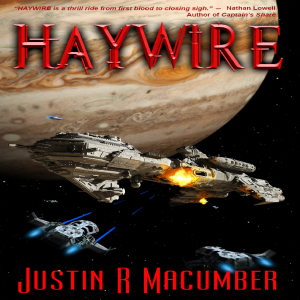 "A thrill ride from first blood to closing sigh. I found it difficult to put down." Nathan Lowell, creator of the Golden Age of the Solar Clipper and the Tanyth Fairport Adventures

Humanity's most powerful weapon has become its gravest threat.

A century ago, super-soldiers known as Titans drove alien invaders from the solar system and back to their home world. Now the Titans have returned, infected by a virus and compelled to destroy humanity.

Will a scholar, her son, and the only Titan able to resist the infection find a way to stop them and save humanity from its own greatest weapon?