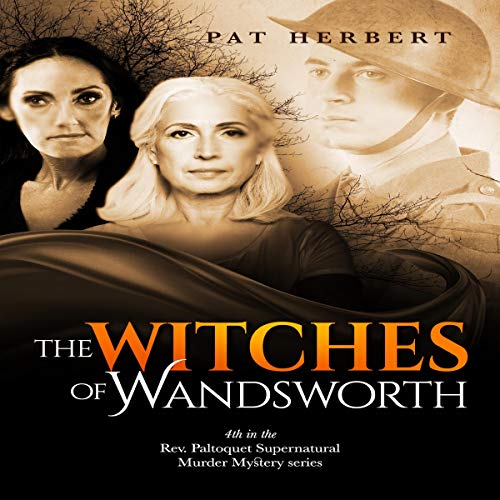 What links the murder of 17-year-old Helen Carstairs in 1954 to the murder, over 30 years earlier, of Private Rodney Purbright?

The tragic story of two sisters, one pretty, one plain, is key to both murders. The Rowan sisters are bound together by a secret they must keep, and their reclusive behavior plants suspicion in the minds of their neighbors, who regard them as "witches". Dispensing herbal remedies and keeping a mangy black cat add to their air of mystery and seem to bear out the rumors.

It doesn’t take the police long to arrest and charge Helen’s father of her murder. Henry Carstairs is also accused of incest by her best friend and of being the father of his daughter’s unborn baby. According to Inspector Craddock, it is an open-and-shut case, specially when the murder weapon turns out to have Carstairs’ fingerprints on it.

But things are never as simple as they seem in the world of Reverend Bernard Paltoquet and his friend Dr. Robbie MacTavish who, although taking a backseat in this novel, are watching events unfold with interest and have theories of their own.