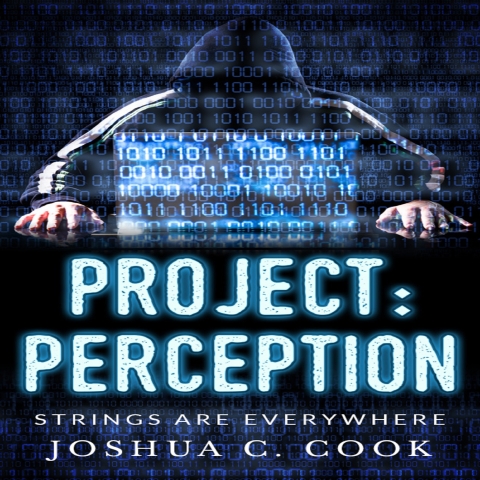 The world is stuck in a downward spiral.

Mankind is stagnant. Still fighting the same battles since the end of the 20th century. While technology advances at a blistering pace, socially, humanity is becoming stunted. Someone or something, known only as the 'Administrator' is determined to change the path that humanity is on. A small push in certain places, and the combined weight of public opinion will change. Change is never easy however, and to save the human race from itself, sacrifices will be made.

Will it be worth the price?