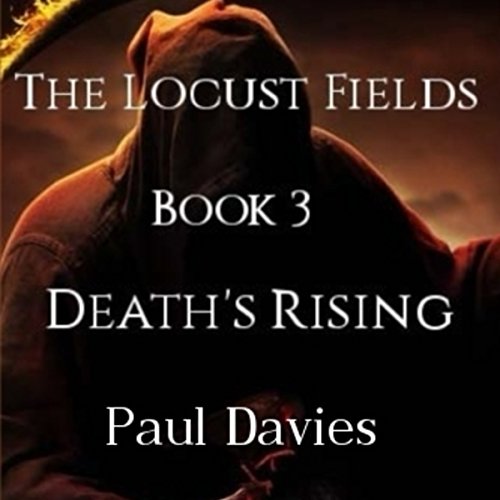 The Destroyer's creatures had fled into the great desert, or that was the way most would have hoped. But not for Tim; as the Champion Lord, he had tasked Griffins to follow them all the way to the Dark Forest. Now they brought their chilling report.

The creatures in the hundreds of thousands were surrounding the Dark Forest, where Faith and all the other Fairies lived!

Tim, along with Tagan, had to persuade both the allied army and Mercia - it was in theirs and the world's interest to follow the creatures into the hostile environment and fight the creatures in what seemed an impossible battle to win.