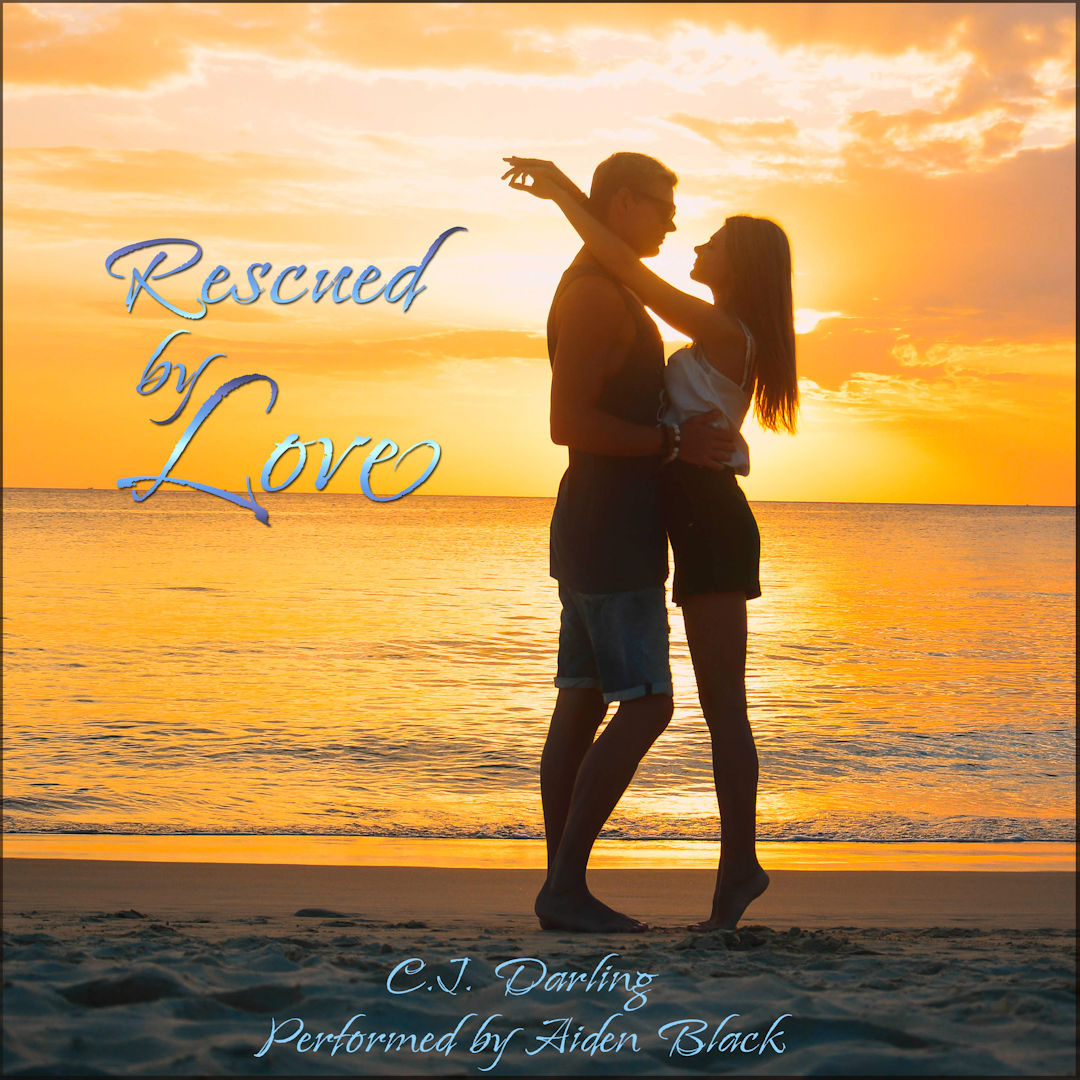 Have they gone crazy…or are they just crazy in love?

But their shared love of animals forms a bond too strong to be broken as they fight to stop animal hoarding, search Devon’s ancestral home for mysterious hidden rooms, race to discover who’s vandalizing Lucas’s beautiful stores…and fall headlong in love.

The whole thing had been a dream. That’s all it was, just a bizarre waking fantasy.

Lucas O’Shaunnessey had not grabbed her like some primitive caveman and kissed her half-senseless! It simply had not happened!

Too much work on too little sleep. And while you’re at it, throw in vivid hallucinations caused by several gallons of caffeine!

By the end of the day, she’d done such a good job of convincing herself that she very nearly believed it…

Except whenever other vendors caught her eye and smirked with open amusement. Then she could practically feel livid smoke curling around her head.

Ooooh, when he got back, the things she was going to say to him!

Devon’s face was stiff from feigning bogus smiles as one endless day stretched into two, and then into three. The story of how Lucas had grabbed her, suitably exaggerated with every lurid repetition, had spread like wildfire throughout the entire market. She could hardly wait to close up shop and head home!

Ironically, that weekend’s sales were the best she’d ever had. Normally she would have celebrated. But right now she couldn’t bring herself to care. Her mind was too full of sensations…the crisp linen of Lucas’s freshly starched shirt, the surprising softness of his thick black hair, the riotous ecstasy of his mouth taking firm possession of hers.

No one had ever kissed her like that before, as if he’d been trying to plunder her deepest secrets!

She’d dated some, of course, during high school and her brief stint in college. But not one of those boys had ever made her feel anything like this, so tingling and aching and helpless all at the same time. She didn’t like it one little bit!

Firmly she tried to banish the tantalizing memory. Visualize a heavy steel vault, push the sensations inside, and slam the door closed. Then spin the lock a few dozen extra times, just to make sure the door can’t swing back open at a bad moment.

It was a technique she’d used many times, with great success, to keep from obsessing over something disturbing.

The only problem was, this time it simply wasn’t working.

During the day, she was busy enough caring for her animals and remodeling her house to stay distracted. But at night…treacherous dreams kept taunting her with thrilling visions of what might be.

Lucas bending over her, his clever hands stroking and caressing. His deep seductive voice whispering in her ear. The half-imagined weight of his long body pressing her down…

Gasping, cursing Lucas O’Shaunnessey and her own vivid imagination, she would wake in a feverish sweat. Then it would take her ages to fall back asleep, only to drift into yet another restless, enthralling dream.

She hated him—and herself—for allowing him such absolute control over her wayward mind. Damn it, she was a Gallagher! And Gallaghers were strong! Too good for the likes of him with his long lanky frame, coal-black hair, and riveting dark blue eyes. Too strong to yield to the temptation in that husky low voice.

Yet despite her own fierce resolutions, she just had to wonder…